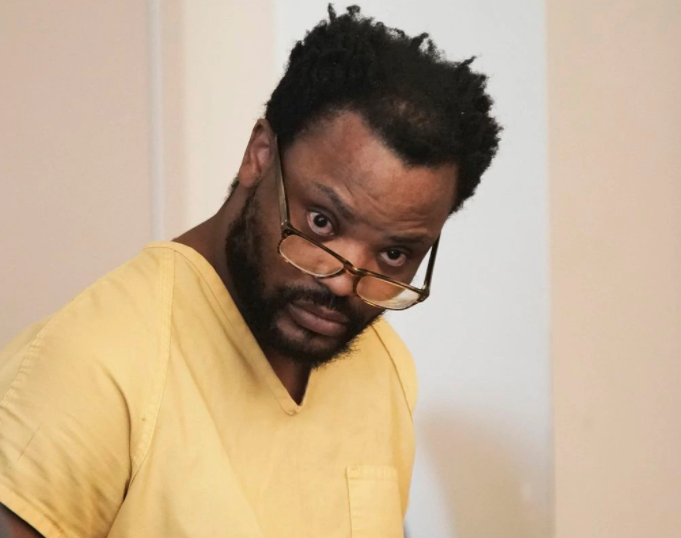 The primary suspect in the death of a bubbly Utah college student has admitted to brutally murdering her.

After Lueck’s highly publicized disappearance in June 2019, her charred corpse was discovered in Ajayi’s backyard.

At the time, she was a part-time senior at the University of Utah.

Ajayi met Lueck on the dating app Seeking Arrangements — which connects women to sugar daddies — and took her to his home after they arranged to meet in a park, according to Lueck’s lawyer.

“Mr. Ajayi had decided that he would murder Ms. Lueck before the meeting took place,” said Hamilton, according to the Deseret News.

After the pair entered Ajayi’s home, he bound Lueck’s hands behind her back before proceeding to fatally choke her.

Ajayi pled guilty to aggravated murder and desecration of a corpse in a deal that removes the possibility of the death penalty. Prosectors dropped charges of aggravated kidnapping and obstructing justice.

The killer, who has also pled guilty to sexually abusing a different woman he met on a dating app, is expected to be sentenced to life in prison without the possibility of parole, noted The AP.