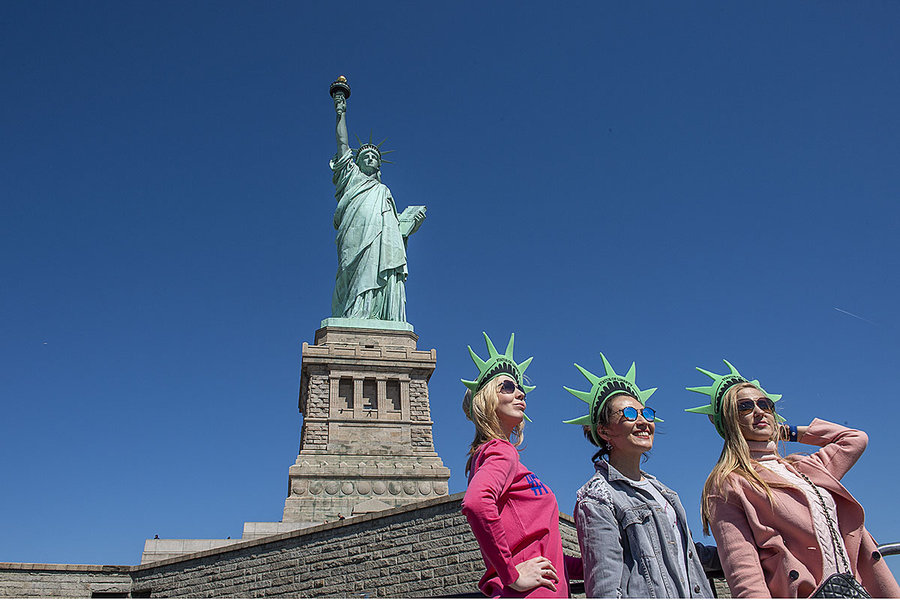 Two of New York’s most recognizable landmarks could reopen as early as next week, News 4 has learned.

The National Park Service did not make the announcement official yet, but a spokesperson said their landmarks’ reopening remains on track. Their reopening would fall in line with New York City entering Phase IV on Monday, if approved by Gov. Andrew Cuomo.

Masks and face coverings for visitors and park staff would be encouraged but not made mandatory, sources tell News 4. Masks would be mandatory on boats ferrying visitors to the islands.

Indoor access to the Statue of Liberty is not expected to reopen just yet.

The iconic landmarks have been closed since early March when New York City and the state shut down in response to the coronavirus pandemic.