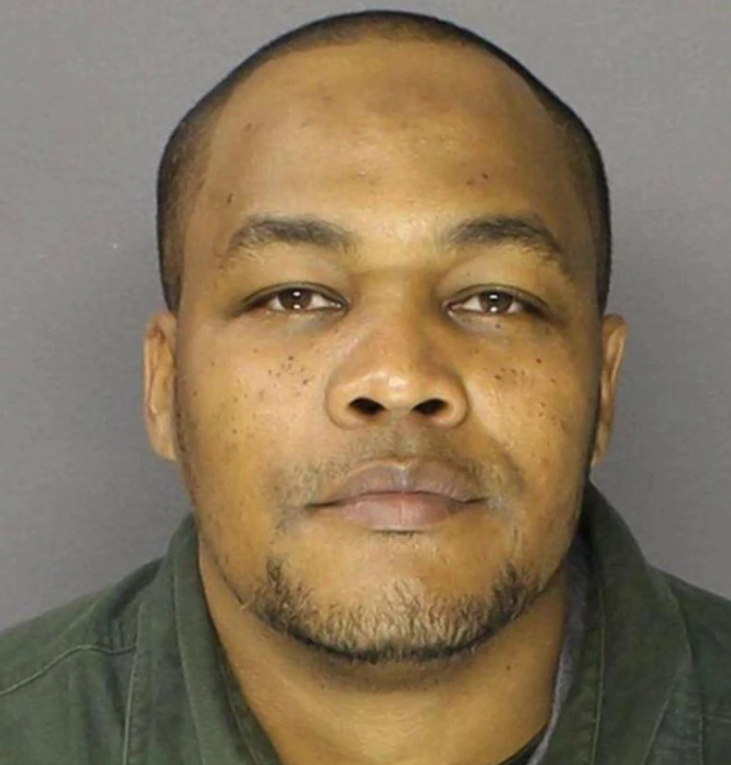 A gulp of blue Gatorade straight out of the bottle led cops to an ex-con who posed as an Amazon worker to force his way into the home of an elderly Staten Island couple, court records show.

Erik Shaw and an accomplice — who is still being sought — knocked on the couple’s door dressed as Amazon employees wearing blue surgical masks on Aug. 23, 2020, records show. When the male victim opened the door, the fake Amazon employees men flashed a gun and pushed their way inside.

After the feisty homeowner fought with the intruders, they zip tied him to a kitchen chair and covered his head with a pillowcase, the court records show.

The man’s wife got the same treatment when she walked into the kitchen, with the robbers demanding she fork over money from a local bank where she worked.

The woman insisted the bank money wasn’t kept in her house, prompting the clueless Shaw and his partner to vow they’d wait in their home until morning so the wife could grab cash from the bank.

The woman tried to explain she was only a teller and had no access to the bank’s vault, the court papers show — so the desperate thieves instead grabbed the couple’s Italian jewelry, cash from the husband’s laundromat business and their iPhones.

Before fleeing, Shaw and his partner in crime poured bleach all over the home in a lame attempt to wipe away any trace of their presence, the documents show.

But a thirsty Shaw made a crucial mistake.

He took a long swig of a blue Gatorade from the victims’ refrigerator — and then left it on a counter as he and his pal fled.

When searching the home for evidence, investigators found the Gatorade bottle and tested it for DNA.

The genetic test results came back to Shaw, who was convicted of armed burglary, robbery, attempted rape, sodomy, attempted murder and criminal possession of a loaded firearm after he shot and crippled a Bronx woman in 1992.

His victim in the 1992 crime, Charlene Thomas, 65, died in November 2015. The city medical examiner deemed her death a homicide after determining she died of complications from the gunshot wound.

Shaw was not charged in the homicide, records show.

At the time of Thomas’ death, Shaw lived in Far Rockaway as a registered sex offender.