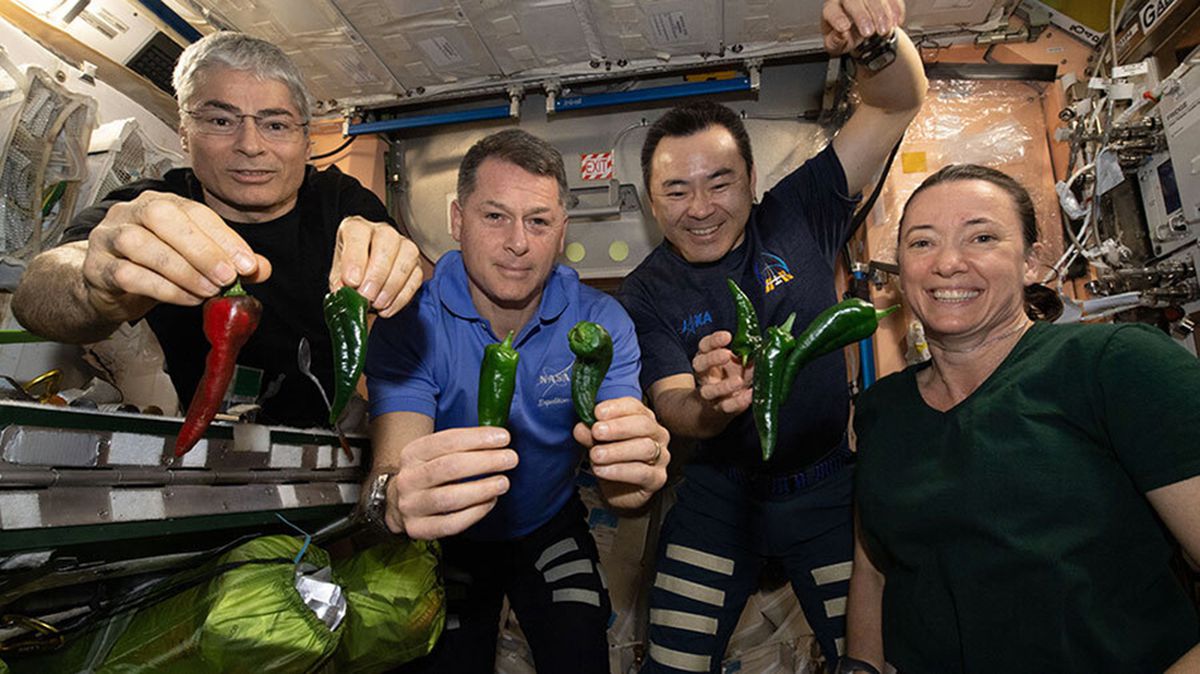 A broken toilet will force four SpaceX astronauts to fly home in diapers.

The crew of two Americans, one Frenchman and one Japanese man will depart Sunday. The toilet has been broken for months.

Megan McArthur, one of the two NASA astronauts, called it “suboptimal.”

“Spaceflight is full of lots of little challenges,” she said. “This is just one more that we’ll encounter and take care of in our mission. So we’re not too worried about it.”

The crew’s SpaceX Dragon capsule is designed to stay in space for 210 days, and it’s already been there for 196 after launching April 23 and docking at the International Space Station.

The toilet issues were discovered when the crew pulled up panels and found pools of urine. The capsule toilet has been unusable since then, but at least the ISS has a bathroom.

For their 20-hour flight home, however, they’ll be on their own. McArthur, Shane Kimbrough, Thomas Pesquet and Akihiko Hoshide are expected to land Monday.

A different SpaceX flight was postponed due to different toilet issues.