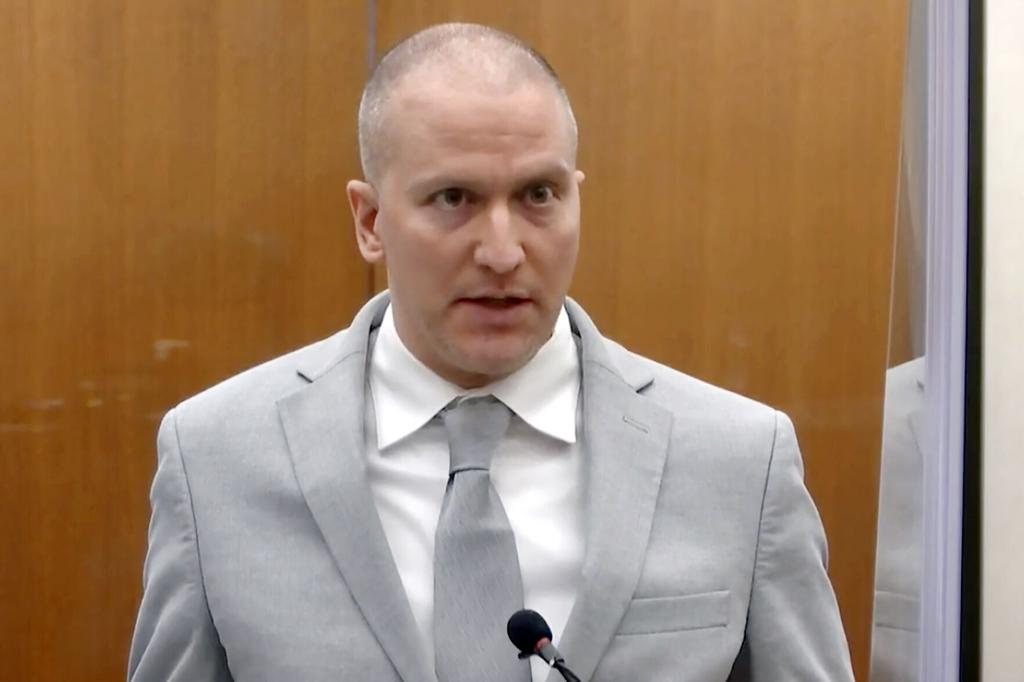 Derek Chauvin, the former Minneapolis police officer imprisoned for murdering George Floyd, and his ex-wife have pleaded not guilty to tax evasion.

Kellie Chauvin, a real estate agent with a photography business, and her former husband are accused of underreporting $464,433 in joint income between 2014 to 2019, including more than $95,000 for his off-duty security work. They were charged in July 2020 with nine counts of felony tax evasion, just months after Chauvin was thrust into the spotlight thanks to video of his confrontation with Floyd last year.

The former spouses both appeared in court remotely on Friday, Derek Chauvin from the maximum security prison at Oak Park Heights, where he’s serving a 22 1/2-year sentence for Floyd’s death. He was convicted in April on counts of second-degree unintentional murder, third-degree murder and second-degree manslaughter.

The charges stem from a violent arrest attempt that unfolded outside a Minneapolis convenience store on Memorial Day last year. Chauvin was one of four officers who responded to the scene, where he violently restrained Floyd and then kneeled down his neck until the 46-year-old was unresponsive.

Kellie filed for divorce just days after Chauvin was charged in the case. It was approved in February by a Washington County judge.

The next court date in the case is scheduled for Jan. 21. A trial date has not been set.