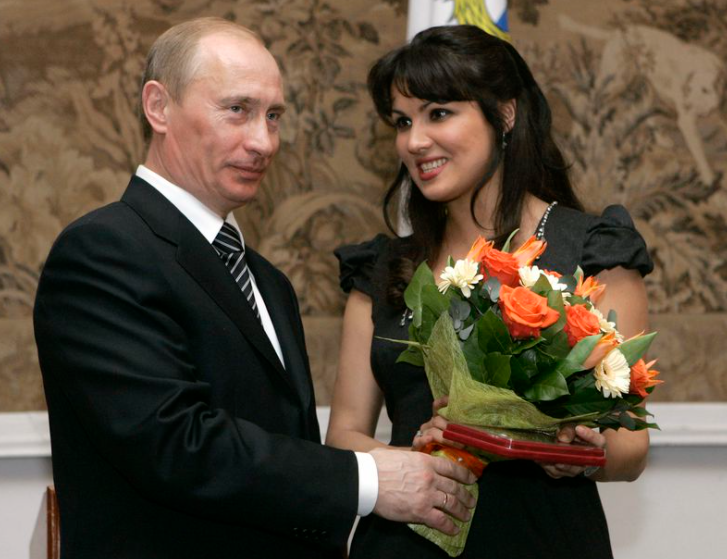 Famed Russian soprano Anna Netrebko has withdrawn from her upcoming performances at the Metropolitan Opera in New York City after refusing to distance herself from Russian President Vladimir Putin, Met officials said Thursday.

“It is a great artistic loss for the Met and for opera,” Peter Gelb, the company’s general manager said in a statement. “Anna is one of the greatest singers in Met history, but with Putin killing innocent victims in Ukraine, there was no way forward.”

Netrebko, 50, was scheduled to perform in the Franco Zeffirelli production of Puccini’s “Turandot” in April and May, as well as Verdi’s “Don Carlo” in the fall.

Ukrainian soprano Liudmyla Monastyrska, who has sung Turandot previously at the Ukrainian National Opera and at the Bolshoi, has been announced as Netrebko’s replacement.

A replacement for the role of Elisabeth de Valois in “Don Carlo” will be announced at a later date.

The announcement comes just days after the superstar soprano announced that she would no longer participate in several upcoming productions in Europe, including at the Teatro alla Scala in Milan, the Bayerische Staatsoper in Munich, as well as a gala performance celebrating the 175th anniversary of Gran Teatre del Liceu in Barcelona.

According to Opera Wire, in a statement shared by the Barcelona opera house, the soprano said that “I am opposed to this senseless war of aggression and I am calling on Russia to end this war right now, to save all of us! We need peace.”

She added, “This is not a time for me to make music and perform. I have therefore decided to take a step back from performing for the time being. It is an extremely difficult decision for me, but I know that my audience will understand and respect this decision.”

Met Opera officials, however, said that Netrebko withdrew from her upcoming performances in New York City after “not complying with the Met’s condition that she repudiate her public support for Vladimir Putin while he wages war on Ukraine.”

In 2008 Netrebko received the People’s Artist of Russia honor from Putin, during the 225th-anniversary celebrations of the Mariinsky Theater in St. Petersburg.

In 2014 she donated 1 million rubles (around $18,500 at the time) to an opera house in Donetsk, a Ukraine city controlled by pro-Russian separatists, and was photographed holding a flag for the separatist region Novorossiyan (literally New Russia).