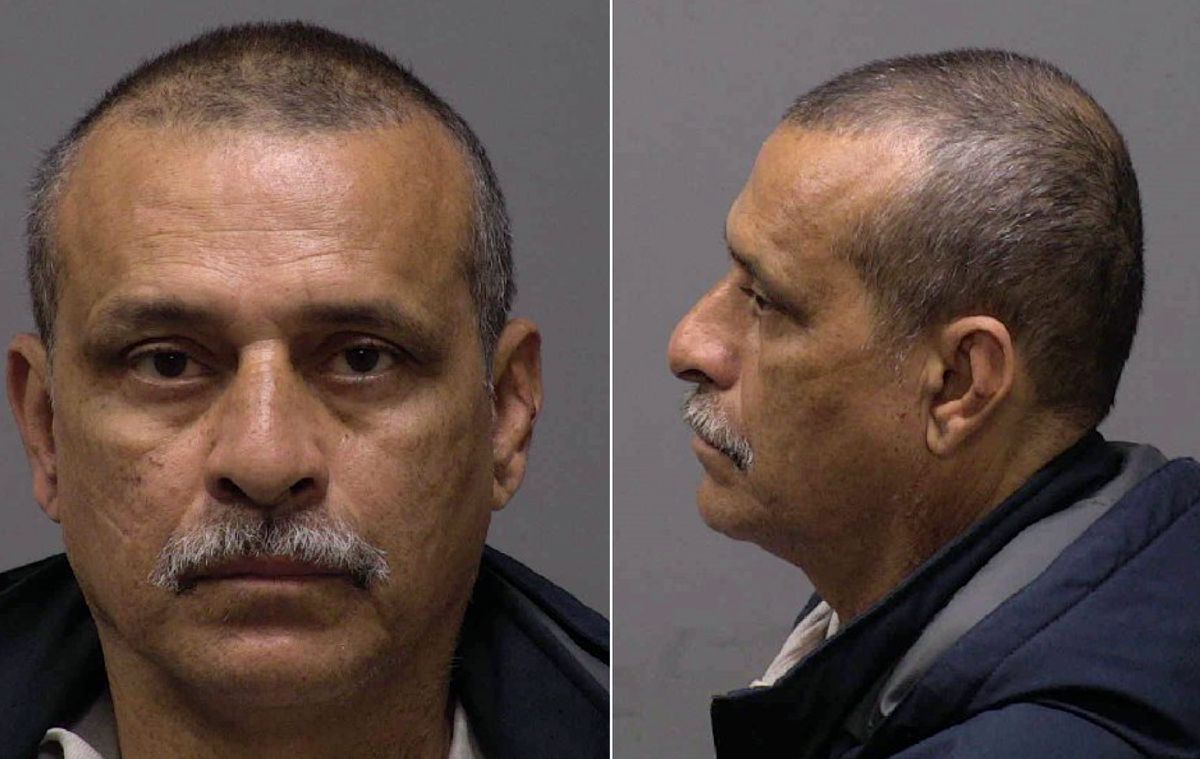 The Yankees, professional wrestling, and a love of chicken with rice and beans.

Between Leandro Teissonniere, 64, and his 20-year-old son, these were the shared affinities that bridged a significant age gap — and the father’s long history of mental illness.

Teissonniere made chicken with rice and beans for his son on Tuesday night — for what turned out to be their last meal together, at least for a while.

Early the next morning, the elder Teissonniere was picked up by U.S. Marshals and the NYPD in his home in New Haven, Conn., and charged with a 1978 murder in East Harlem, a crime that Teissonniere kept mum about for 42 years before springing a surprise confession on a conductor while riding a Metro-North train on May 15.

“It ain’t really hit me yet, to be honest with you,” the younger Teissonniere told the Daily News Friday of his father’s shocking confession. “My dad always told me if something happened to him, that I got to move on and be straight.”

Teissonniere said that his dad was open about his troubled youth and mental health issues, but never so much as hinted at harboring a dark and violent secret.

“We all have our own issues. I guess after all those years he couldn’t take it anymore,” said the 20-year-old student, who also lives in Connecticut.

The Metro-North conductor who was the first to hear the elder Teissonniere’s mea culpa called in MTA police, who turned the confessed killer over to the NYPD.

It took the NYPD several months to verify the details of Teissonniere’s confession — in part because it happened 42 years ago, and also because he could only remember the nickname of the man he said he killed.

But on Wednesday, after nabbing him at the home Teissonniere shares with his 84-year-old mother, he was charged with fatally shooting Esteban (Chino) Vega, 20, outside an East Harlem restaurant on Dec. 11, 1978 in what cops said was a drug deal that went wrong.

“He said the victim punked him,” a source said.

Arraigned on fugitive from justice charges, Tessionniere waived extradition and is being held on $500,000 bond and will likely appear in a Manhattan courtroom next week.

No matter what the outcome of the case is, the self-confessed killer’s son said he will stick by his dad.

“He was 22 in New York in the 70′s. It was a bad drug deal. That stuff just happens in the hood,” the younger Teissonniere said. “He was a good man, you know?”