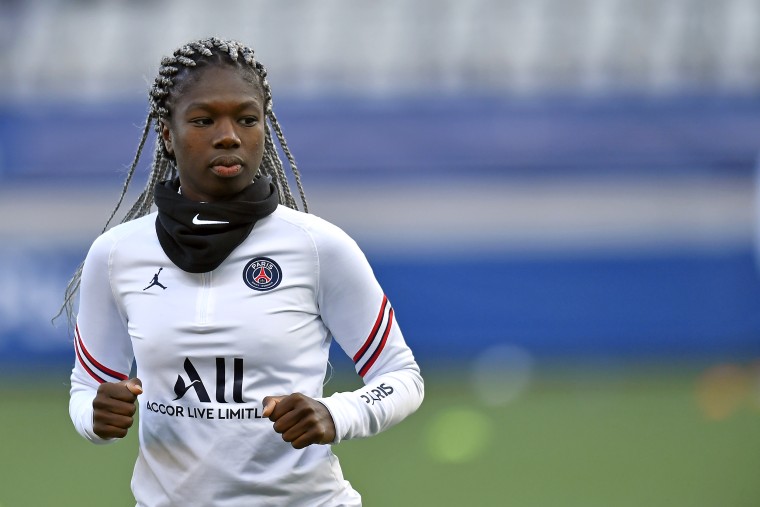 French women’s soccer may have its own Tonya Harding-Nancy Kerrigan attack. Paris St.-Germain midfielder Aminata Diallo was arrested in a Paris suburb Wednesday morning, a week after her teammate Kheira Hamraoui was beaten by a masked men wielding an iron bar, according to L’Equipe.

Diallo and Hamraoui play the same position for PSG and the French national team, and Diallo started in Hamraoui’s place against Real Madrid in a Champions League match following the attack. L’Equipe cited a source who noted that because nothing was stolen in the attack and Hamraoui was only beaten in the legs, an “internal rivalry” may be to blame. Diallo had offered Hamraoui a ride home from a team dinner on Nov. 4. Two men stopped Diallo’s car; one held Diallo while the other beat Hamraoui with an iron bar, according to the New York Times.

The attack reportedly resulted in stitches on the hands and legs for Hamraoui. She missed the team’s Champions League game on Tuesday. The Times reported that no bones were broken.

The team said very little in a statement. “Paris Saint-Germain can confirm that Aminata Diallo was taken into custody this morning by the Versailles Regional Police Service as part of the proceedings opened following an attack on the Club’s players last Thursday evening.