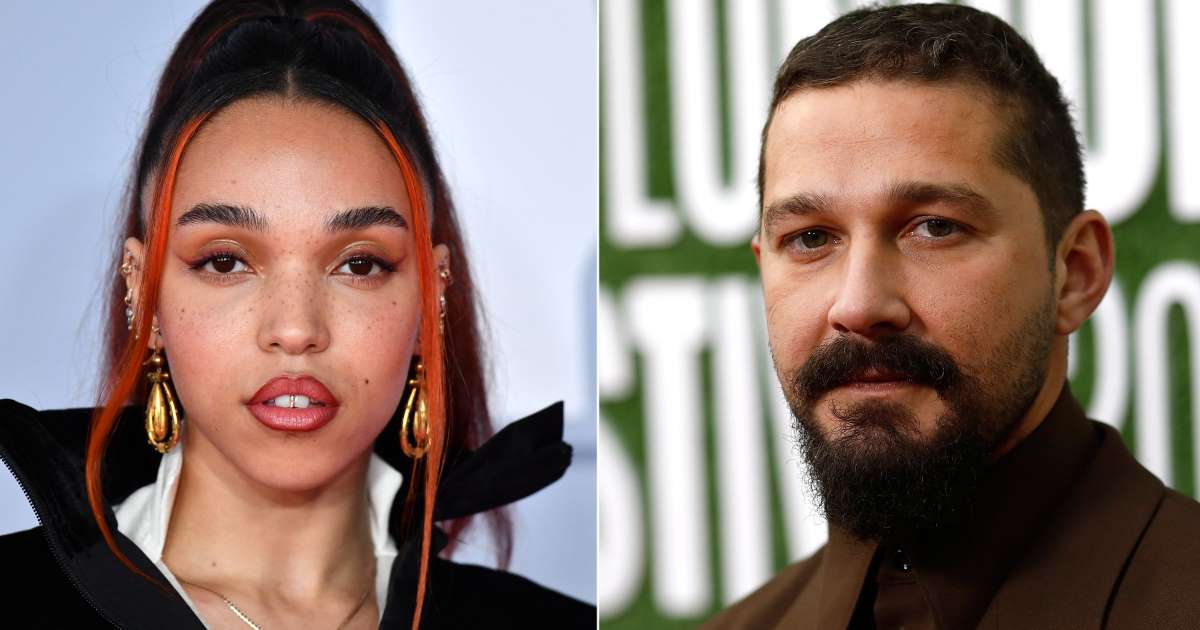 Singer FKA twigs has filed a sexual battery lawsuit against Shia LaBeouf, claiming the actor mentally and physically abused her during a “living nightmare” relationship.

In a complaint filed Friday in Los Angeles, the singer whose legal name is Tahliah Barnett says she started dating LaBeouf after their movie “Honey Boy” wrapped and they moved in together in October 2018.

Barnett, 32, says LaBeouf, 34, started “belittling her and berating her after the slightest perceived insult” and later “become increasingly violent.”

“On one occasion around Valentine’s Day 2019, LaBeouf forcibly slammed Tahliah against his car and strangled her after she was trying to escape from one of his manic tirades,” the lawsuit obtained by investigators states.

“Shia LeBeouf hurts women. He uses them. He abuses them both physically and mentally. He is dangerous,” the complaint states.

“For too long, LaBeouf has sought to excuse his reprehensible actions as the eccentricities of a free-thinking ‘artist,’” it says.

It claims LaBeouf has been treated as a “harmless figure of fun” in the media, enabling him to “perpetuate his cycle of abuse of women.”

Attempts to reach LaBeouf’s publicist were not immediately successful Friday.