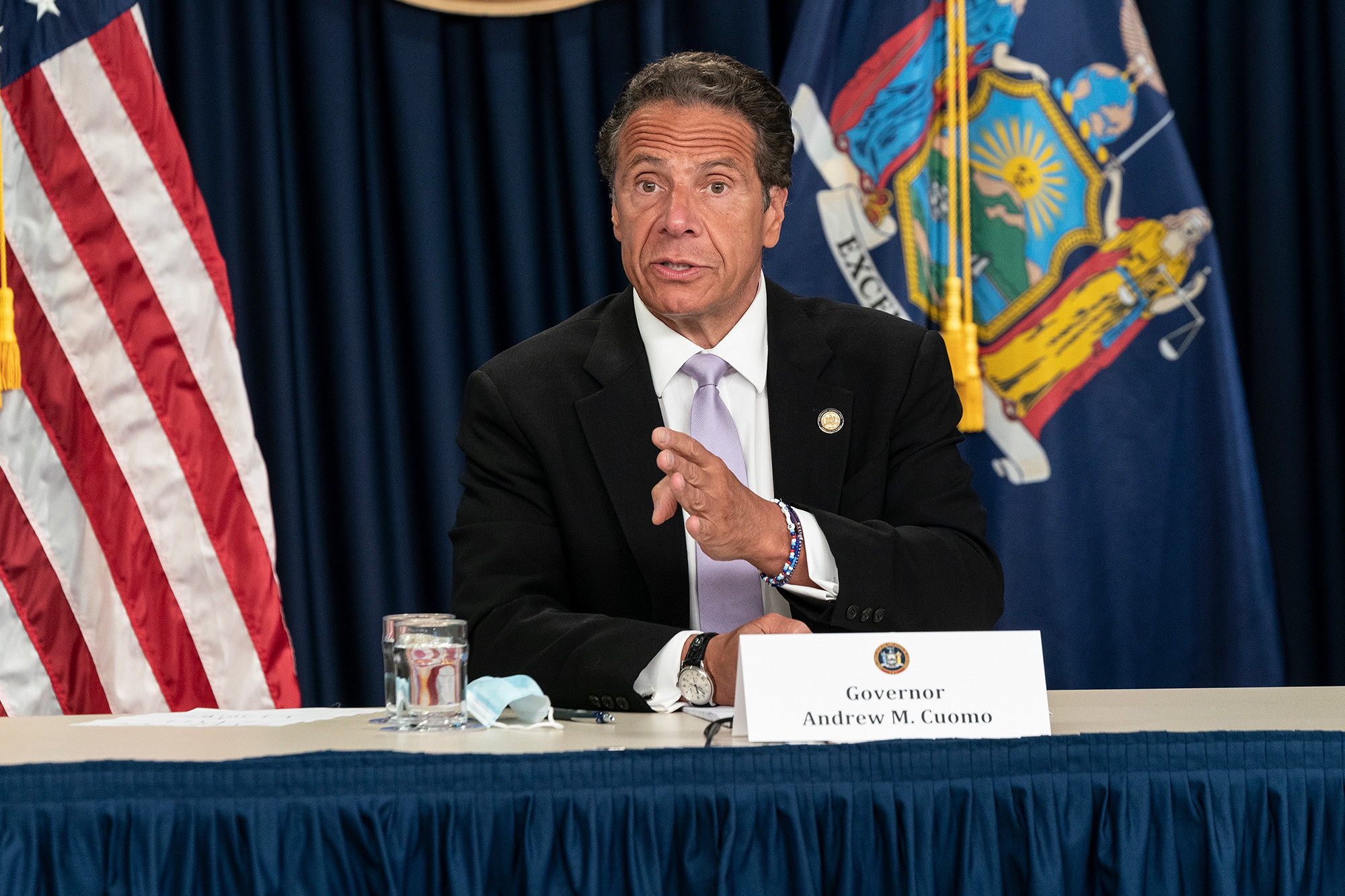 Indoor dining will be banned in New York City again starting next week, Gov. Cuomo announced Friday, as hospitals across the five boroughs remained overburdened by a troubling new surge in coronavirus infections.

As of Monday, restaurants in the Big Apple will only be allowed to offer outdoor dining and takeout, Cuomo said in a virtual briefing from Albany.

In the rest of the state, indoor dining will be allowed to continue for now, Cuomo said, though serving capacity will be reduced from 50% to 25%.

“The density and the crowding — that is a big problem,” Cuomo said of why the indoor dining ban will only be re-implemented in the city.

The governor said he realizes the indoor dining ban could have a harsh economic impact. “I understand we’re wiping out businesses,” he said.

As a result, he said he’ll extend the commercial eviction moratorium that was set to expire Jan. 1.