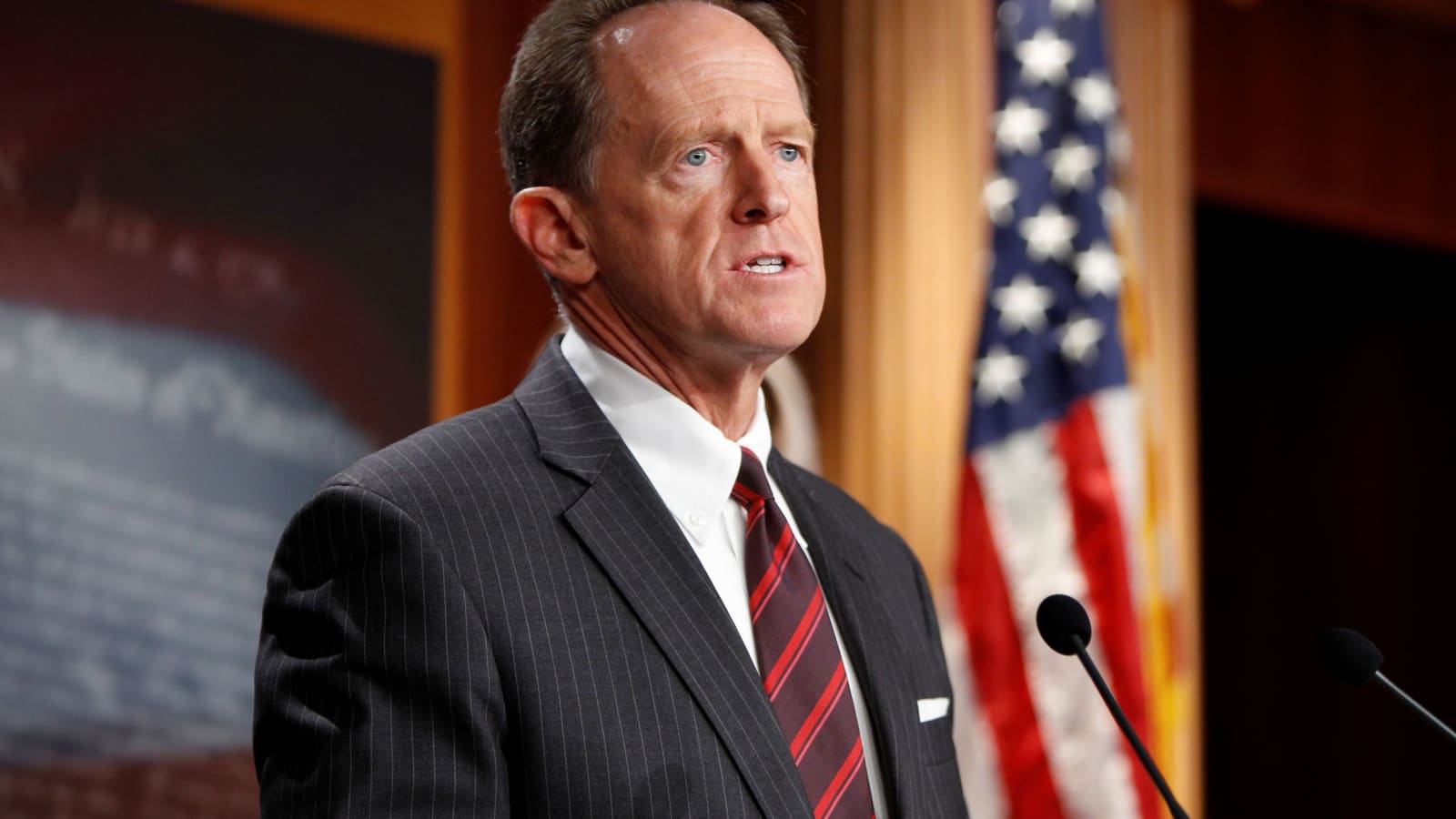 U.S. Sen. Pat Toomey, a Pennsylvania conservative who is retiring next year, said that Republicans must not back Trump as the Republican presidential nominee in 2024 because of his “completely unacceptable” effort to overturn his loss to President Biden.

“After what happened post-2020 election, I think the president’s behavior was completely unacceptable, so I don’t think he should be the nominee to lead the party in 2024,” Toomey said at a policy conference in Italy.

Toomey was one of a handful of Republican senators to vote in favor of convicting Trump at his impeachment trial, a move that fell short of the two-thirds vote needed. A conviction would’ve barred the de facto leader of the GOP from running for the White House again.

The veteran conservative called on the GOP to be “a party of ideas, and not to be a party about any one individual,” and insisted that he has stood by the party’s traditional values in calling out Trump.

“It is President Trump who departed from Republican orthodoxy and conservative orthodoxy in a variety of ways,” Toomey said. “I stuck to the conservative views that I’ve had for a long time, he had a different point of view on matters such as trade and sometimes immigration and other things.”

Toomey has already announced he will not run for reelection when his term expires next year, a decision that may have made it less difficult for him to break with Trump.

His retirement opens up a crucial battleground seat that could determine control of the evenly divided Senate.