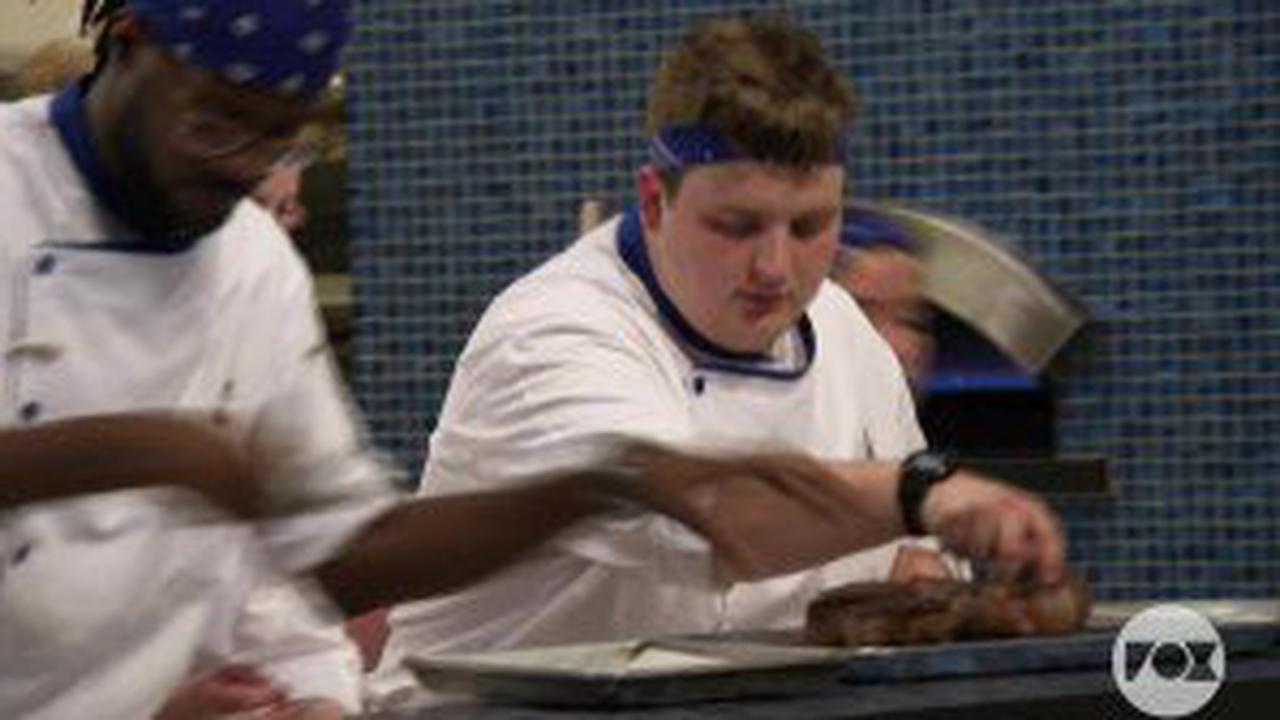 A 43-year-old Arizona man struck by a motorcycle in Hell’s Kitchen in Manhattan has died, police said Friday.

Christopher Bailey was crossing 12th Ave. at E. 48th St. around 5:30 a.m. on Tuesday when a 32-year-old man driving a Honda motorcycle plowed into him.

Bailey, a resident of Chandler, Ariz., was conscious and complained of pains to his head when he was taken to Mount Sinai-Morningside Hospital. He succumbed to his injuries a few hours later.

The motorcyclist suffered cuts to his arm and was taken to Bellevue Hospital, cops said.

It was not immediately clear if Bailey was visiting New York or had recently moved here when he was struck.