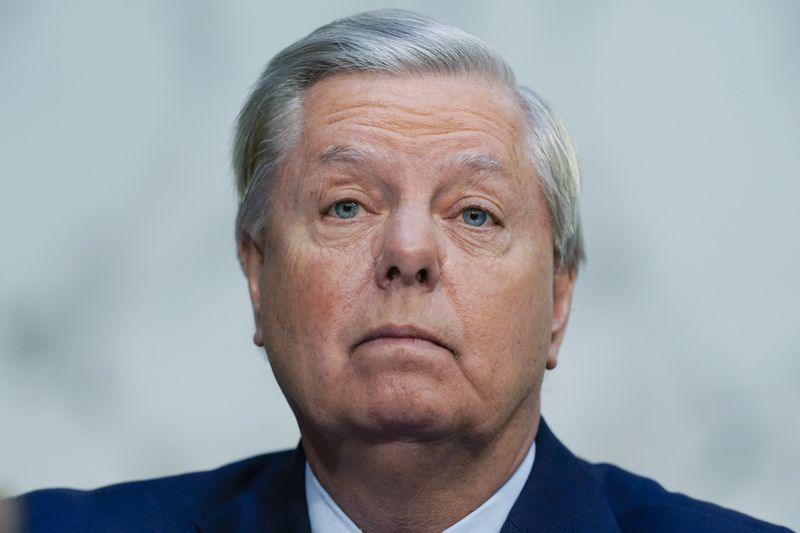 “My decision is based on Judge Jackson’s record of judicial activism,” Graham said. “I now know why Judge Jackson is the favorite of the radical left and I will vote no.”

Graham trashed Jackson for what he claimed were overly lenient sentences for child pornography suspects and defense of terror suspects held as enemy combatants.

The unsurprising decision not to approve Jackson isn’t expected to knock her confirmation off-course, especially after Sen. Susan Collins (R-Maine) this week announced her support.

Jackson needs 50 votes to be confirmed by the evenly divided Senate and is considered likely to win the backing of all 50 Democrats along with Collins.

Graham was considered one of a handful of Republicans who might vote for Jackson because he voted to confirm her just last year to a top appeals court post.

He did not explain why he supported her previously considering the issues he raised were already known at that time.

The Senate Judiciary Committee is expected to vote on Judge Jackson’s nomination on April 4. Once approved, Senate Majority Leader Schumer (D-N.Y.) intends to move for full confirmation before the end of session on April 8, which kicks off a two-week recess period.

If confirmed as expected, Jackson will take the spot of her mentor Justice Stephen Breyer, who is retiring after 28 years on the bench.