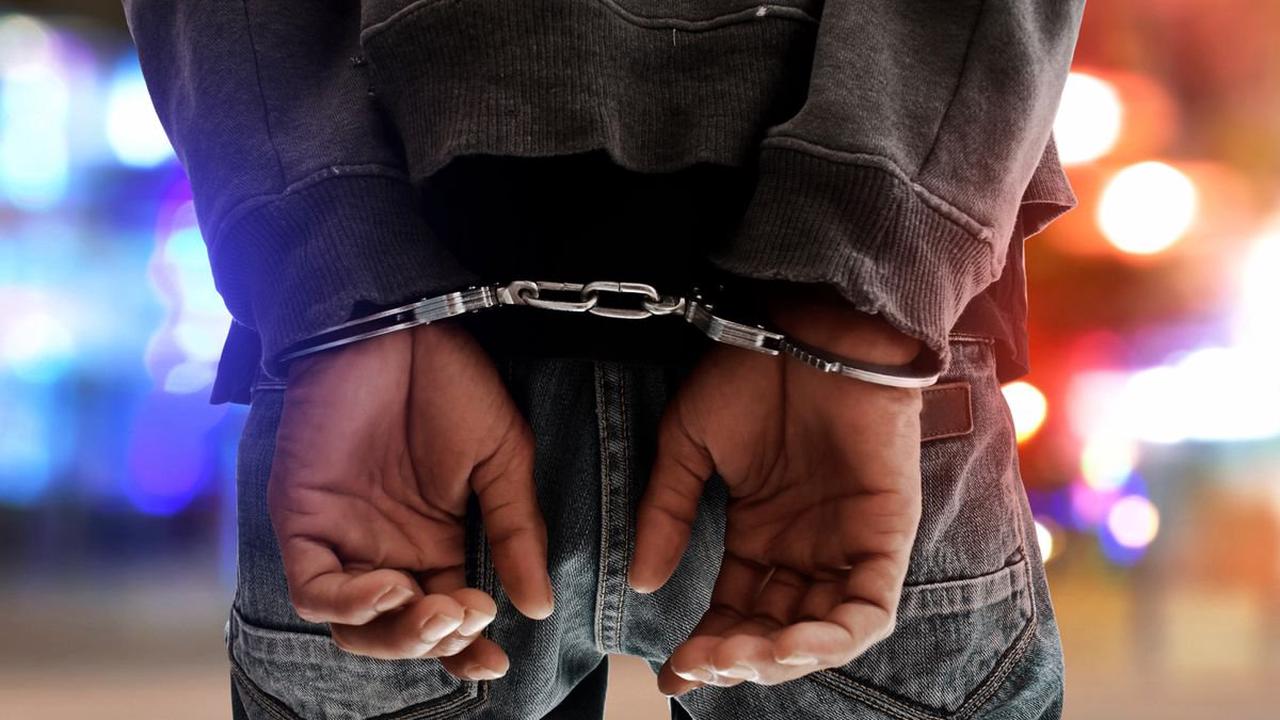 A fugitive wanted for stabbing a Trinitarios gang member to death in the Bronx last year has been nabbed in a Florida hotel room, police said Wednesday.

Abdiel Payano, 25, was caught by U.S. Marshals March 10 at the Hollywood Gateway Inn in Hollywood, Fla. He was returned to the Bronx Wednesday and charged with murder, manslaughter and gun possession, cops said.

Payano allegedly knifed Christopher Martinez, 28, in the neck and upper body in a confrontation near W. 183rd St. and Sedgwick Ave. in University Heights on Sept. 10.

Medics rushed Payano to St. Barnabas Hospital, where he clung to life for a week before dying.

Police said the victim had 11 arrests on his record and was a member of the feared Trinitarios gang.

Records show Martinez served three years in state prison for dealing drugs in Manhattan. He was paroled in January 2017.

The motive for his murder is not clear.

Martinez lived in Harlem just a few blocks from his suspected killer’s home, according to cops.

Payano has three previous arrests, two for marijuana and one for grand larceny, police said.