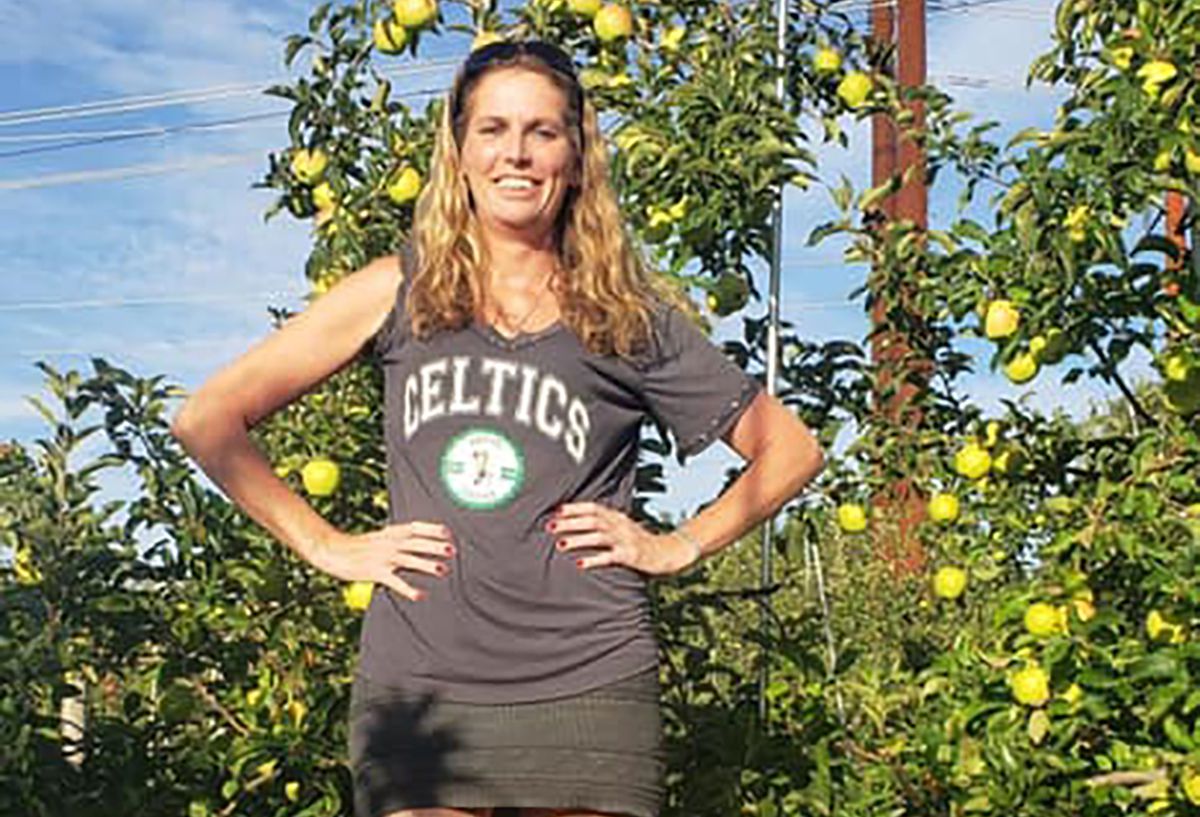 A search was underway in New Hampshire on Saturday for a Massachusetts woman who vanished while she was out for a walk with her dog.

Sinead Lyons was last seen on or around March 10 in the city of Lowell, Mass., taking a stroll with her German Shepherd, authorities said. Her family reported her missing over the weekend and her car was discovered abandoned near Ossipee Lake on Monday.

Authorities have not uncovered any trace of the missing 41-year-old in the days since. Lyons’ dog, Flossie, has also not yet been found.

“We ask you to keep looking, keep checking your land, to pray. Please help find them,” Sandra Lyons wrote Friday in a Facebook post regarding the ongoing search for her sister.

“If you have any information please contact New Hampshire State Police.”

Authorities in New Hampshire earlier this week used a drone amid their search for the missing Massachusetts woman, WMUR reported.

“New Hampshire Fish and Game put their airboat on the ice and checked the areas of the lake that are open water, as well as used a remote vehicle to check under the ice,” said state police Lt. James Fogarty.

A foot search was also underway and helicopters have been deployed to further assist in the efforts.

Authorities have said they do not have any reason to suspect foul play in the disappearance at this time.

“We’re asking the public to continue to send in tips,” Fogarty said. “If they have information that would lead us to the whereabouts of Miss Lyons, we would appreciate their calls. We have already received several calls, and some of this information has been fruitful.”