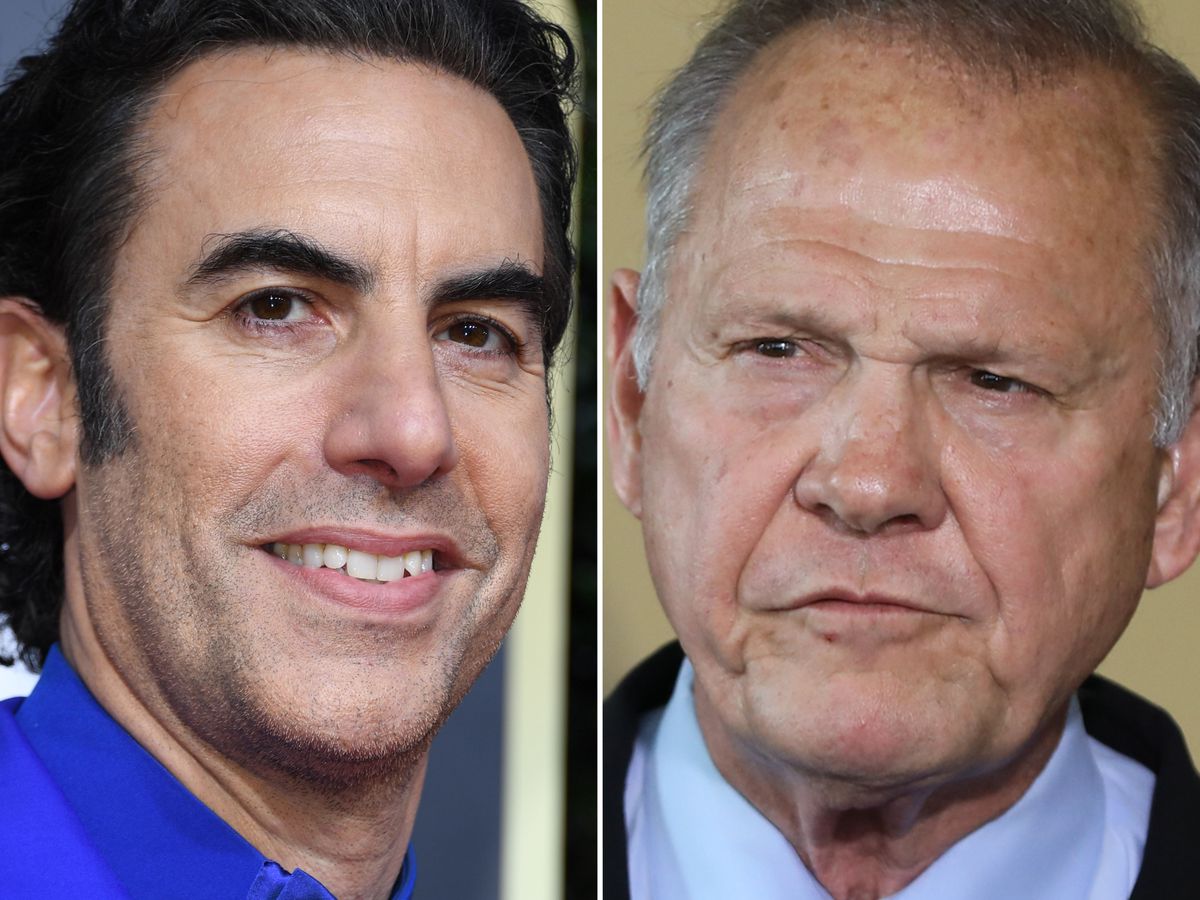 Roy Moore consented to his own humiliation by Sacha Baron Cohen, a Manhattan federal judge ruled Tuesday, tossing a lawsuit brought by the former Alabama chief justice against the comedian.

Judge John Cronan’s decision hinged on a contract Moore signed prior to his “interview” with Cohen, who was in costume and pretending to be an Israeli anti-terrorism expert showing off a device that detected pedophiles. The prank was filmed shortly after Moore’s campaign for U.S. Senate was derailed by allegations he had sexually assaulted two women when they were underage. Moore denies the claims.

“In very plain terms, Judge Moore waived certain identified claims related to the Program, including the three claims that he has brought,” Cronan wrote.

The judge also ruled that the stunt, which was broadcast in an episode of Cohen’s “What is America?” on Showtime, was satire protected by the First Amendment.

“Cohen’s conduct during the interview with Judge Moore was related to press reports of accusations against Judge Moore of sexual misconduct involving young females, with this media coverage occurring while Judge Moore was campaigning for the U.S. Senate … These matters are of public concern and are therefore protected by the First Amendment,” Cronan wrote.

During the skit, Cohen asked Moore about Alabama’s “strong connection with Israel.” He then changed topics and displayed a wand, which he claimed the Israeli Army developed to detect pedophiles. The wand beeped every time Cohen waved it near Moore.

“I’ve been married for 33 (years). I never had an accusation of such things,” Moore said. “If this is an instrument, then certainly I’m not a pedophile.”

Moore has appealed the ruling.

It’s not the first time Cohen has prevailed in a defamation lawsuit thanks to a contract signed by the targets of his pranks. A driving instructor who gave Cohen’s famous character, Borat, a lesson behind the wheel sued the actor in 2007, saying he believed he was appearing in a documentary “about the integration of foreign people into the American way of life.”

That suit was tossed because the driving instructor had signed a waiver with essentially the same language as one Moore signed.