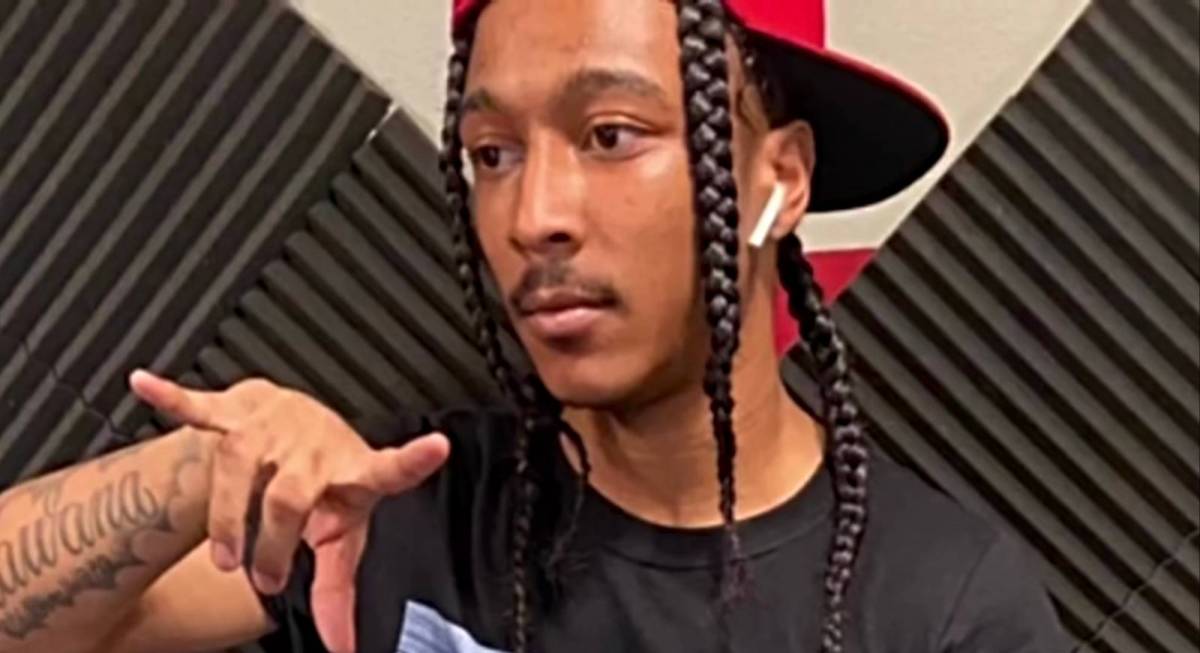 An aspiring southern California rapper shot to death during an Instagram Live last week may have been targeted due to an alleged “dis” against the late rapper Nipsey Hussle, a police official said Tuesday.

Zerail Rivera, who went by the name Indian Red Boy, was murdered in his vehicle around 4 p.m. Thursday by an unidentified assailant who walked up and opened fire in the 14100 block of Chadron Avenue in Hawthorne, the official confirmed.

Video of Rivera, 21, talking to an associate on Instagram as the shots hit him in the head has since gone viral on YouTube.

People familiar with the rapper and his entourage later posted on social media that Rivera was connected to the recent defacement of a street mural honoring Hussle.

“He also posted some videos of himself dissing other neighborhoods,” Goetz added. “We haven’t narrowed down any one particular line of inquiry. We’re exploring all the different avenues.”

Goetz said anyone with information about the shooting should call his office at (310) 349-2823.