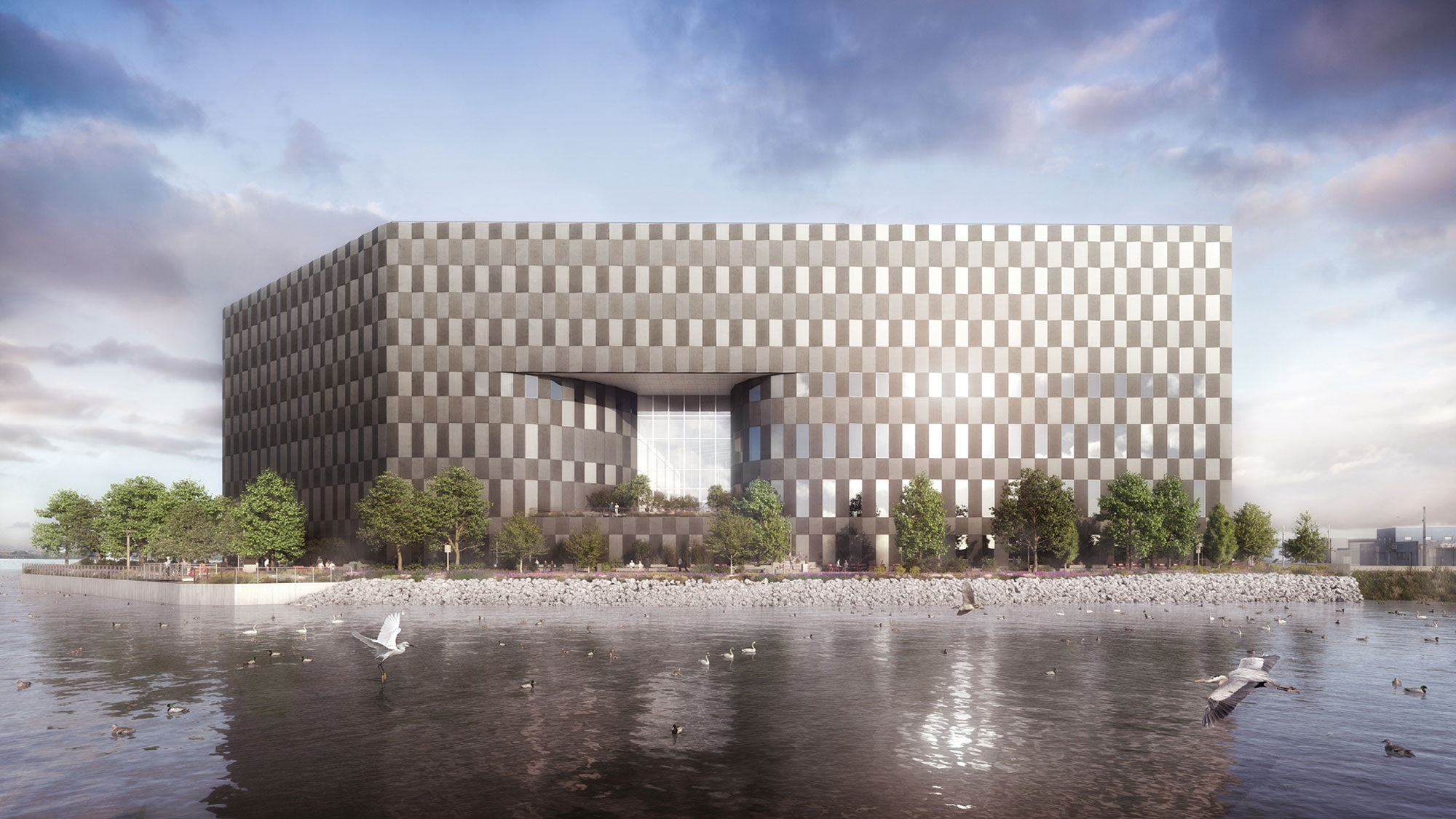 Robert De Niro — or at least a production studio with his name attached — is moving to Astoria.

Wildflower Studios, backed by the New York native, has gotten the thumbs-up to begin construction on the 775,000-square foot waterfront studio set to open in 2023, the New York City Department of Buildings confirmed on Wednesday.

Described as a “futuristic world-class content creation campus in Queens,” the seven-story studio will include 11 soundstages, production areas, offices, lounges, a parking lot, a publicly accessible waterfront esplanade and a rooftop greenhouse and terrace, according to plans.

“The vertical media production village will be home to storytellers working across all mediums — a three-dimensional hub of collaboration, creativity, and innovation,” Bjarke Ingels, founder of design firm Bjarke Ingels Group, said in a statement.

“While New York City is no stranger to being the star of many visual stories — the city effectively a character in itself — this first ground-up vertical production stage complex marks a new chapter in the city’s ability to create the stories of our future.”

The studio will sit on a five-acre lot purchased for about $72 million from the Steinway Piano company in 2020. Once ramped up, Wildflower will bring as many as 1,000 permanent union jobs to the area, the studio boasted.

Backers also include producer Jane Rosenthal, De Niro’s longtime collaborator and co-founder of the Tribeca Film Festival. De Niro’s son, Raphael, is a partner and co-developer, and Adam Gordon and Matt Dicker, the principles of Wildflower LTD, serve as partner and lead developer.

Wildflower will join several other studios already running in New York, including Silvercup in Long Island City, Kaufman Astoria Studios and Netflix’s studio in Bushwick, which opened in November.

“Robert De Niro has been an incredible booster for the New York City film industry since the beginning of his career,” Anne del Castillo, the commissioner of the Mayor’s Office of Media and Entertainment, told The News.

Specifically, del Castillo pointed to Tribeca, the annual spring showcase started after 9/11 that was also one of the first events to return during the COVID-19 pandemic, pivoting to more outdoor settings for its screenings and events.

“His dedication to this city, his desire to really uplift the media and entertainment industry has really been a tremendous gift to New York,” she told The News.