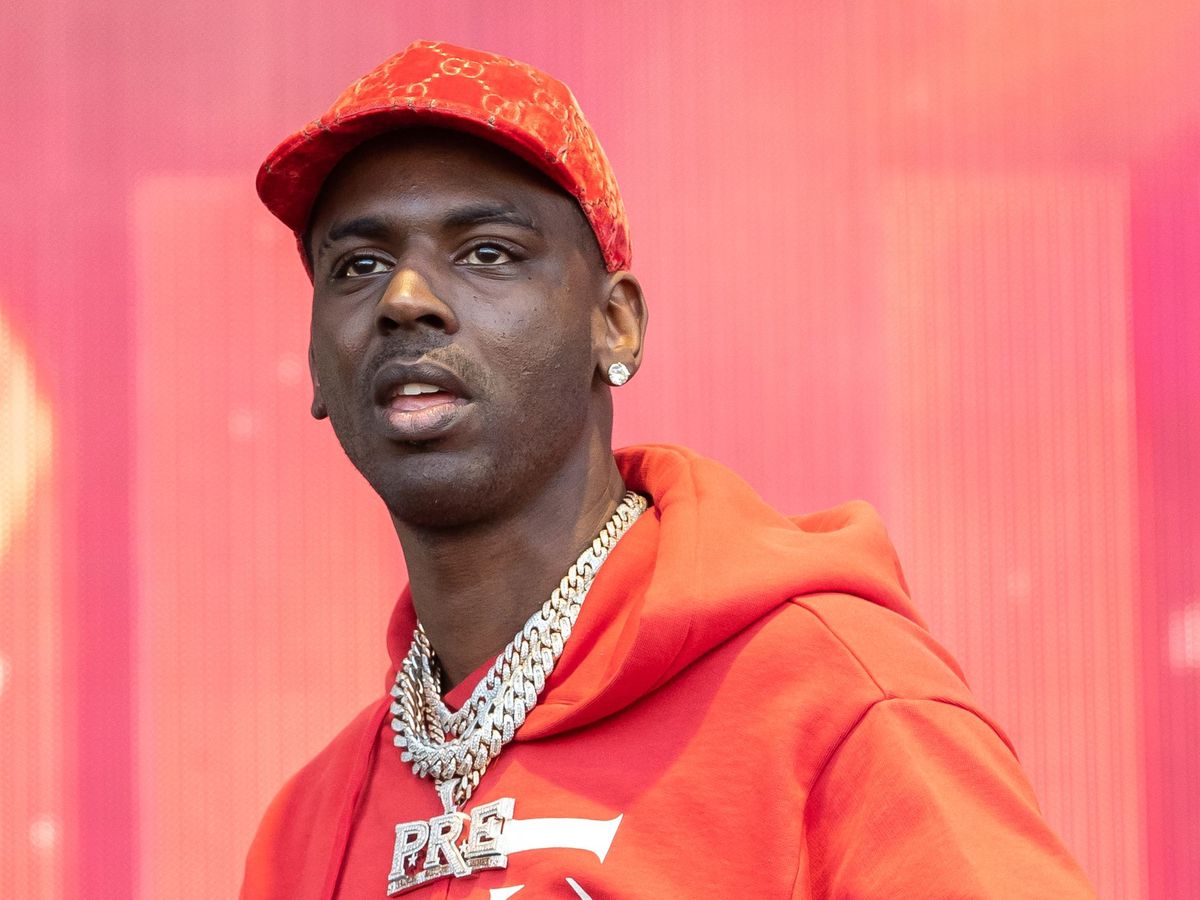 Rapper Young Dolph was reportedly shot and killed inside a cookie shop in Memphis, Tenn., Wednesday.

The 36-year-old rapper was standing inside Makeda’s Butter Cookies shopping when someone drove up and began firing, according to Fox 13.

Young Dolph, whose real name is Adolph Robert Thornton Jr., was born in Chicago but moved to Memphis with his family as a toddler and grew up there.

His first album, released in 2016, was titled “King of Memphis.”

The Memphis Police Department confirmed a fatal shooting at the cookie shop Wednesday, with a man found dead at the scene, but the victim was not publicly identified. A spokesperson for the department said an ID is pending notification of the next of kin.

Photos from outside the cookie shop show a camouflage car, similar to the pattern with which Young Dolph decorated his cars.

“Lord please cover the entire Young Dolph family, friends and loved (ones),” NFL Hall of Famer Deion Sanders tweeted along with photos of he and Young Dolph in his office. “We thank u in advance Lord in Jesus name Amen.”

“Rest in power young Brother,” tweeted LL Cool J. “I pray your children and family are covered and lifted up by the almighty.”

Less than a week ago, Makeda’s Cookies posted a video of the rapper on Instagram, saying he stopped by the shop “every time he comes home.”

“This is all I come for,” he said, showing off his chocolate chip cookies.

Dolph was previously shot multiple times in 2017 after being knocked to the ground during a fight at the Loews Hollywood hotel. Rapper Yo Gotti was named a person of interest but was cleared.

He also claimed he was targeted in Charlotte, North Carolina, in February of that year in a shooting that left his SUV riddled with bullets and more than 100 shell casings at the scene. His second studio album was titled “Bulletproof” in response.

“Everybody that know me knows I play this man music EVERY DAY!” Megan Thee Stallion wrote on Instagram Wednesday. “He was so genuine so real so kind to me…always !!! Rest In Peace to a real legend.”

The rapper had two children with partner Mia Jaye.

In Memphis, his family ran a non-profit, named after his grandmother, IdaMae, that aims to “address the needs of the community by offering programs and philanthropic activities that will enhance the quality of life by creating opportunities for lifelong learning, personal growth and development, and preservation of the community culture.” Programs include youth leadership conferences, a clothing closet for women and children in shelters and a Thanksgiving turkey distribution.