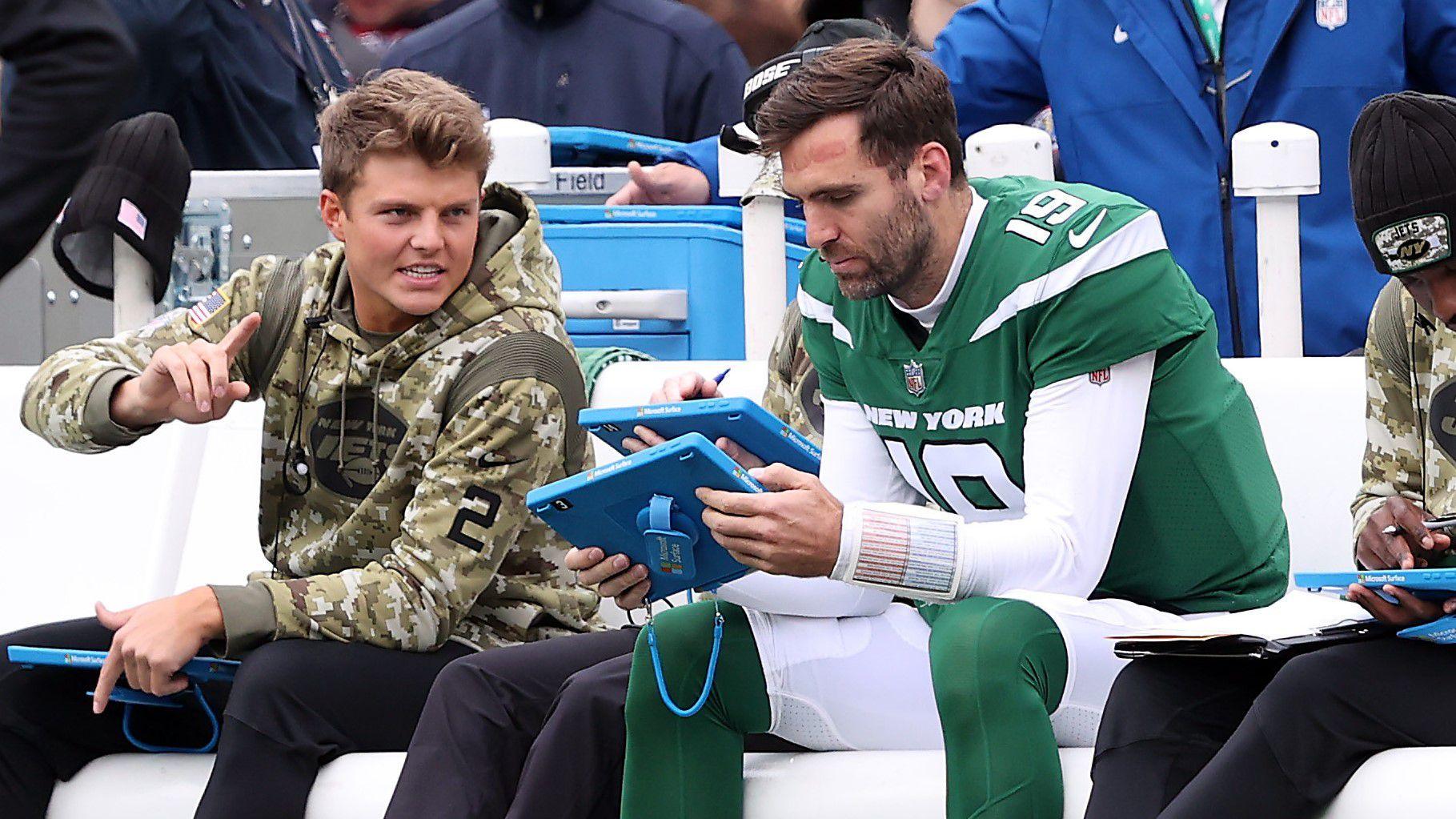 Joe Flacco is the latest up in the Jets’ quarterback carousel, four spins or so since it was on him last year. But his availability could be precarious, as the veteran said Wednesday that he has not received a COVID vaccine.

He cited wanting to avoid a “distraction” about his decision on Wednesday, saying he’d prefer to focus on playing.

Flacco joins a long list of starting NFL quarterbacks who are unvaccinated, including Aaron Rodgers, Kirk Cousins and Carson Wentz.

Zach Wilson, like Ravens QB Lamar Jackson, has declined to answer when asked about his vaccine status.