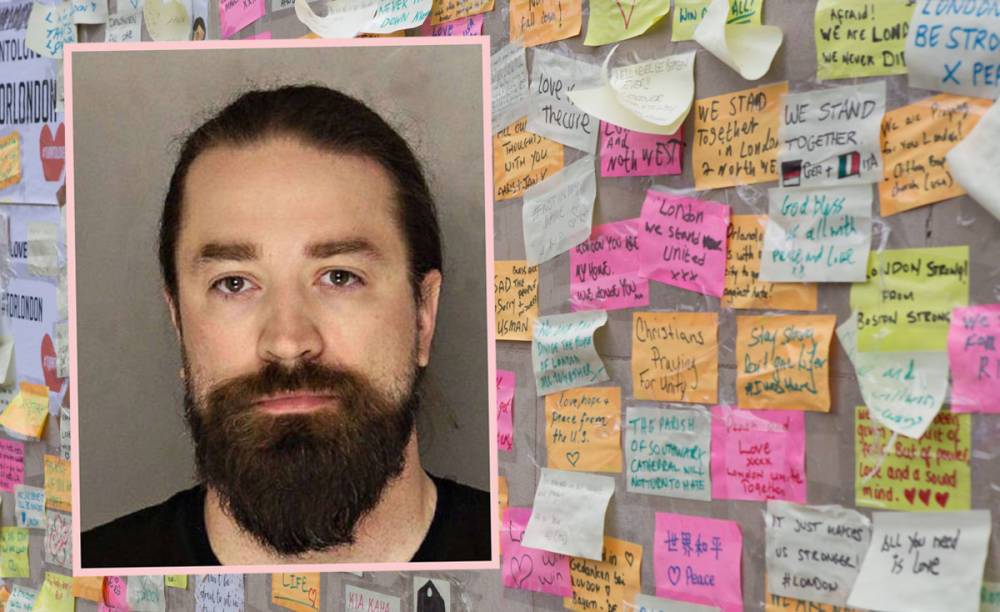 A woman who had been held captive for more than two months was rescued this week after leaving notes in two public restrooms in Pennsylvania, authorities said.

The alleged rapist accused of holding her against her will was arrested Sunday after a SWAT team went to the address listed on the notes and found the victim inside, according to a criminal complaint obtained by local media.

“If I don’t make it, tell my family I love them,” she reportedly wrote in her first note, which was found last week at a Walmart store in Carnegie, just outside Pittsburgh.

The note also stated that 38-year-old Corey Brewer was holding her captive, had a knife and was sexually and physically assaulting her, NBC News affiliate WPXI reported. Walmart employees found the note and turned it over to police on July 8, according to the station.

Police said they went to the Scott Township address written in the note but no one answered the door.

Two days later, a similar note was found in the women’s bathroom at the Fallingwater Museum in Mill Run, authorities said. Cops then returned to the home with a SWAT team and confronted the suspect, according to the complaint.

Brewer was charged with sexual assault, strangulation, unlawful restraint and other crimes.

The woman, who was visibly injured, later told police she had been held captive since May 1.