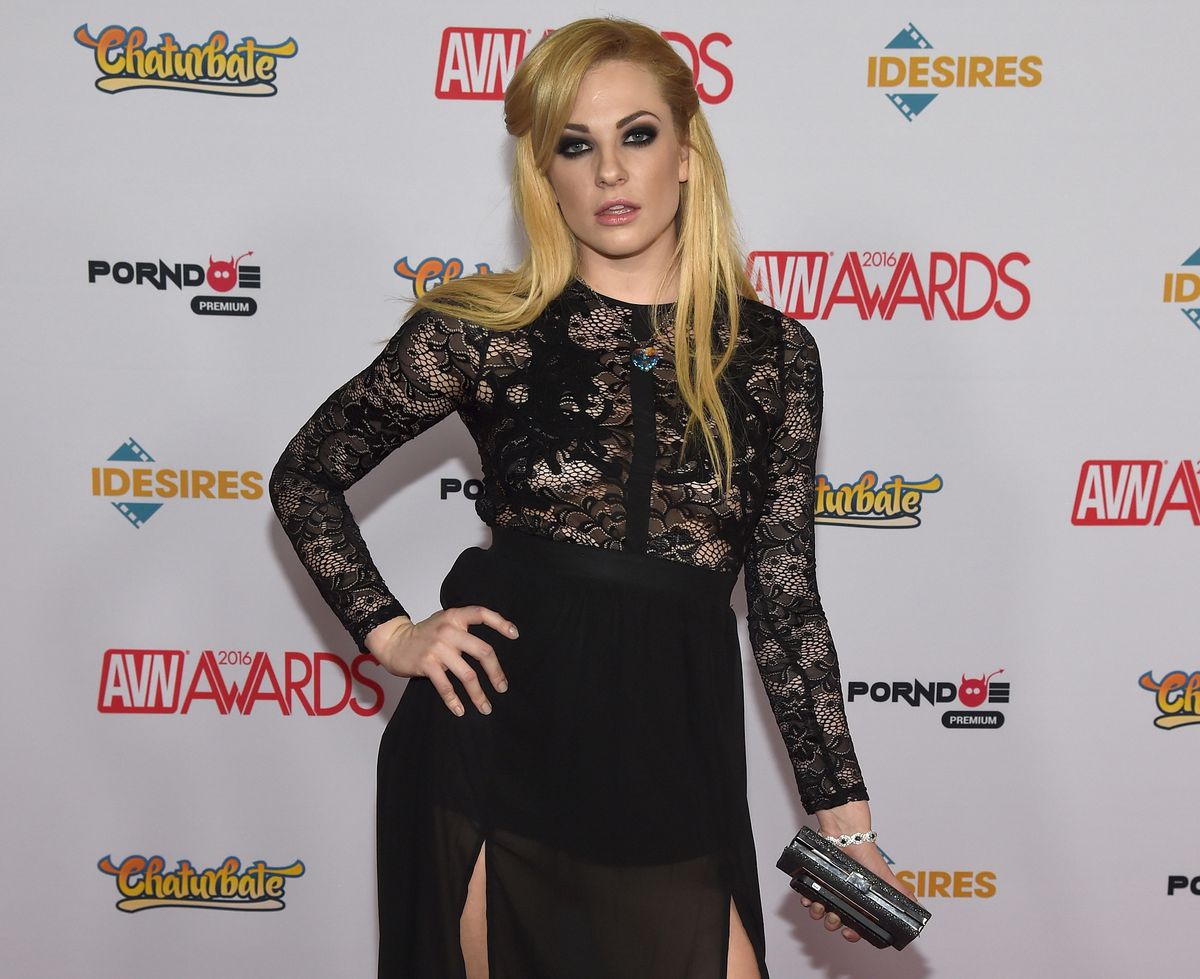 Adult film star Dahlia Sky was found dead in a vehicle in Los Angeles two weeks ago, and authorities have since ruled her death a suicide.

A GoFundMe page set up by her family said she was living in her car in the Northridge section of the San Fernando Valley at the time.

She recently posted on Twitter that she had been diagnosed with breast cancer.

Industry publication Adult Video News was first to report Sky’s death, calling her a veteran performer with hundreds of credits and a nomination as female performer of the year.

A friend told AVN that Sky had been suffering from depression related to her cancer battle.

“During her last year I spoke to her several times about life. It was not an easy ride for her,” the friend, identified only by the name Hans and his association with JHP Films, told AVN.

“She was a really sweet girl. I shot her dozens of times and not only did she always bring her A game as a performer, but she was also a very talented actress and a real trooper,” he told AVN.

“She was super funny and she had a big heart, but unfortunately her battle with breast cancer took a toll on her mental health and she struggled with depression, as most people would,” he said. “My heart goes out to her family and loved ones, we lost a beautiful soul.”