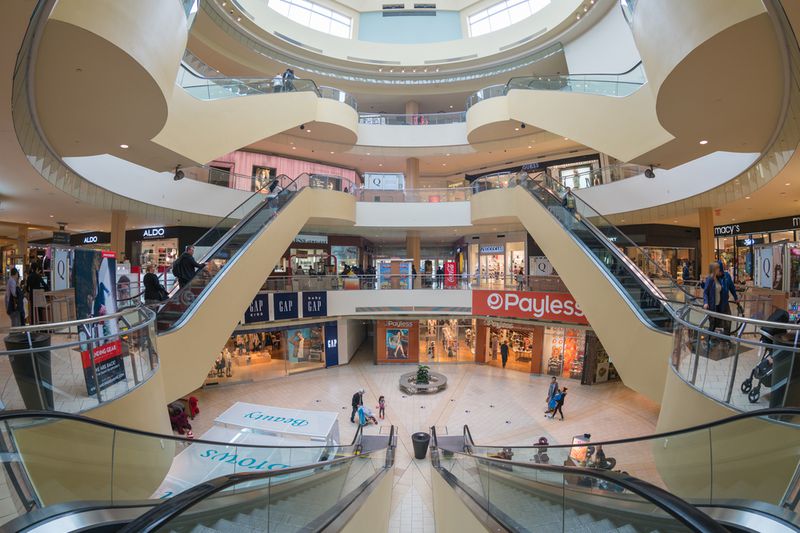 A woman raided a Queens clothing store with five children in tow before fleeing into a nearby subway station and shepherding the children between subway cars to avoid arrest, police said.

Angelina Davis, 31, stormed the H&M store at Queens Center Mall in Elmhurst Wednesday, packing a bag and cart with $4,135 worth of clothes, jewelry and hair accessories as five young children followed along with her, said cops.

Davis and the children ran past the registers and out of the store without paying, court documents show.

Davis and the children ran to a train at the nearby Woodhaven Blvd. subway station, and she and the kids ran from car to car, said a court complaint. Some of the children, aged between 4 and 10 years old, were “screaming and crying” throughout the ordeal, the complaint said.

Davis was arrested on charges of petty larceny, criminal possession of stolen property, harassment and five counts of endangering the welfare of a child.

She was released on her own recognizance following an arraignment in Queens Criminal Court Friday.