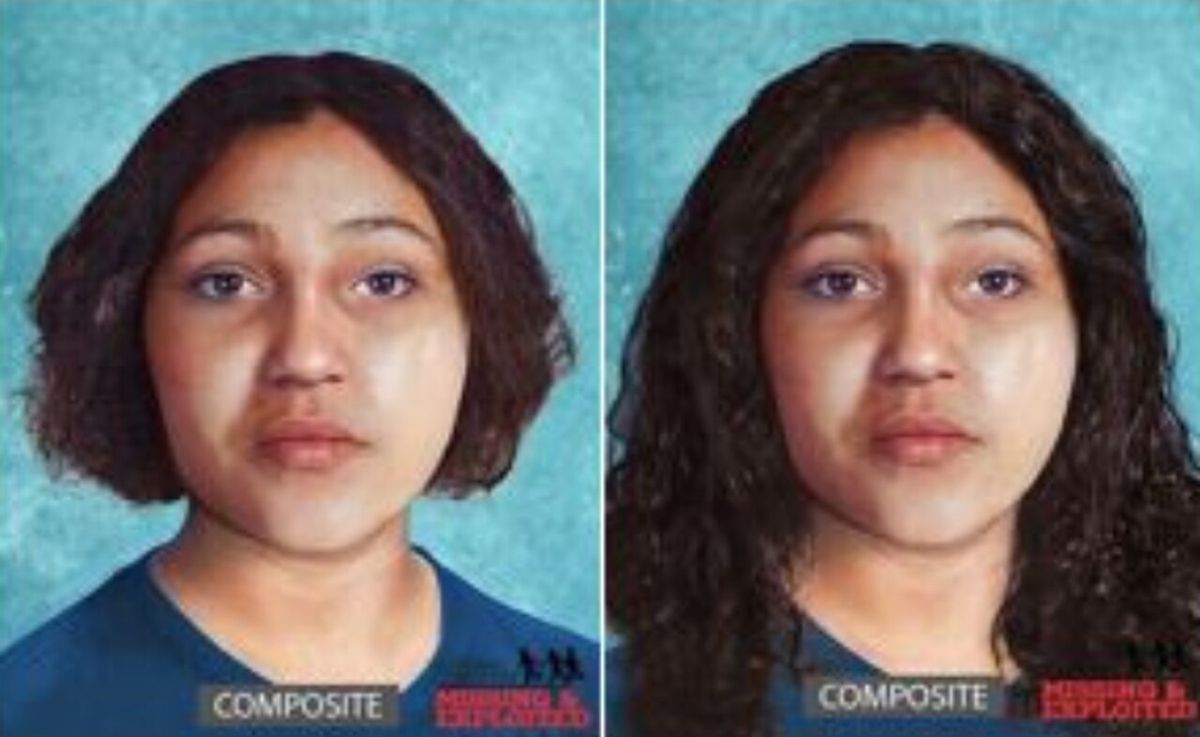 A brutal cold case murder, after eating at investigators across four decades, ended with the accused cold-blooded killer in cuffs.

A Queens dad was finally arrested for the ghastly 1976 strangling and dismemberment of his pregnant teenage girlfriend, whose mutilated body was found stuffed in three suitcases and dumped on a Pennsylvania river bank, authorities announced Thursday.

Suspect Luis Sierra, 63, of Ozone Park, was taken into custody Wednesday by Pennsylvania state troopers to end the lengthy and often frustrating probe into the teen’s shocking death, according to court papers. The break in the long-cold investigation came through a DNA match last year using the femur of long-unidentified victim Evelyn Colon, 15, of Jersey City, to locate her relatives and eventually Sierra, said the court papers.

The remains of her nearly full-term daughter were found with the murdered mom-to-be.

As the murder investigation stretched into the new millennium, Sierra went on with his life as if nothing happened. He fled Jersey City and eventually landed in Queens — where the now-married father of two was finally arrested in his home.

“We never could have imagined this would be the way we would see her again,” wrote family member Miriam Colon-Veltman on a GoFundMe page. “The gruesome brutality of Evelyn and her baby’s murder have deeply broken us.”

The accused murdering monster, arrested on a homicide charge, remained behind bars as Pennsylvania authorities worked on his extradition. The eight-months pregnant victim was found with the fetus on Dec. 20, 1976, beneath an interstate overpass on the Lehigh River, said Pennsylvania State Police.

Court papers said the teen’s head, arms and legs were severed, with her nose and ears sliced off as well. But the case went unsolved until a DNA match was found between the victim’s bone and Evelyn’s nephew on her father’s side, and family members soon steered investigators toward the ex-boyfriend.

The victim’s sister recalled how Evelyn told her mother back in 1976 that “if anything happened to her, [Sierra] was likely involved,” the affidavit reported. For the next 44 years, the slain woman was known only as Beth Doe and buried in a grave alongside her unborn child.

Sierra initially denied knowing Colon when troopers knocked on the door, but eventually claimed that she moved out of their apartment following an argument, the affidavit said. And he offered no explanation for his lack of effort in tracking down his “missing” girlfriend and their child.

Sierra was arraigned Wednesday in Queens Criminal Court and held without bail pending his return to Pennsylvania.

His wife slammed the door in a Daily News reporter’s face Thursday, and neighbors were stunned by the arrest.

“I’m sorry for him,” said local resident Atique Ahmed, who moved into the area three years ago. “He’s a very nice guy. … Maybe in the past he was bad, but I don’t see that in him.”

Another neighbor, Kenny Seodat, 61, reeled in disbelief at the news that his the man who sat at his dinner table from time to time could be accused of such an evil act.

They’ve known each other for 22 years, before Seodat’s son was born, and would often hang out and work on cars together.

According to a probable-cause affidavit, Sierra shared a Jersey City apartment with his pregnant girlfriend in the months before her slaying. When the victim’s sister and mother came to the home in December 1976, all the furniture was gone and they never saw either one again.

Sierra was just 19 at the time when he disappeared from the neighborhood.

His girlfriend’s remains were discovered in the suitcases tossed from an overpass on Route 80 in Carbon County, about 130 miles east of Sierra’s current home in Queens. The cause was quickly ruled a homicide, with investigators stymied in their efforts to locate the killer for decades.

Pages from the Sunday Daily News, dated Sept. 26, 1976, were found in the suitcases, with local ads from the paper steering investigators to New Jersey before eventually leading nowhere. The long-cold case only took off once authorities finally put a name to the woman’s body.

“Numerous interviews and investigational processes were conducted following the identification which led to the development of a suspect,” state police said in a news release.