Behind the hate: Who is committing hate crimes against Asian-Americans? 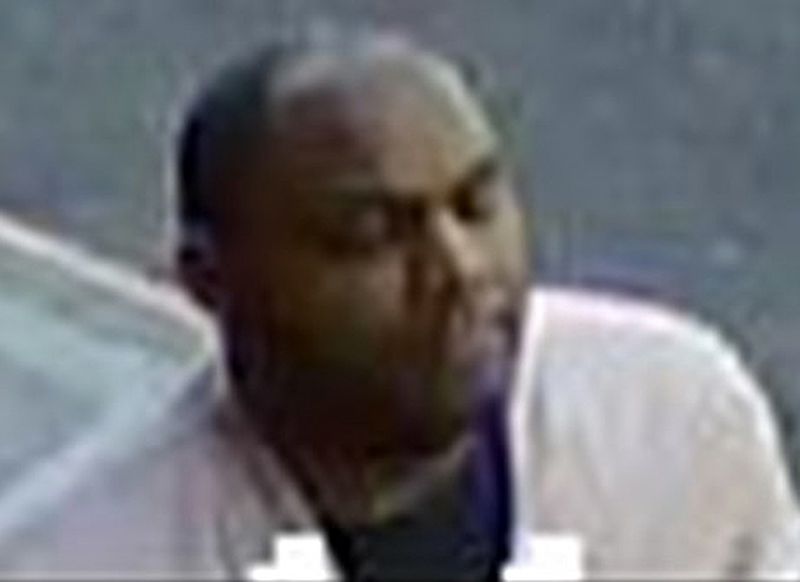 The rash of bias crimes against Asian-American New Yorkers, politicians say and we affirm, is driven by hate. But stating this fact can obscure as much as it can reveal. It’s equally important to understand who is making the mischief: hardened criminals and emotionally disturbed individuals.

Consider the case that’s sickening the city this week: The brutal broad-daylight assault of a 65-year-old Filipina heading to church. Cops say Brandon Elliot, 38, yelled “You don’t belong here!” before repeatably kicking her, breaking her pelvis.

There’s no evidence Elliot was motivated by some online anti-Asian manifesto; he is an angry, dangerous, seemingly broken ex-con recently released on parole after serving 15 years for stabbing his mother to death when he was 19. Since being paroled, he’s been living a homeless shelter. One resident described his behavior there as “erratic.”

A history of violence, and possibly mental illness, along with release from incarceration without enough support or services to stay out of trouble. Those are characteristics Elliot has in common with suspects arrested in six other unprovoked assaults in New York in just the last two weeks. Between them, the six people arrested for punching elderly and Asian-American New Yorkers on the subway, setting a woman’s backpack on fire and attacking a middle-aged woman on the street have at least 153 prior arrests, and have been the subject of at least 20 separate “emotionally disturbed person” calls placed to 911.

People arrested for third-degree assault are no longer eligible for bail since the state bail reforms were enacted. No one should be incarcerated before they’ve been convicted because they can’t pay bail, but where should the presumptive right to release end? And even if Albany changed bail to end automatic release for third-degree assault, it would be a Band-Aid on a bleeding gash, covering up the fact we’ve been using jails and prisons as profoundly inadequate substitutes for psychological institutions and addiction recovery centers.

Railing against “hate” is necessary. It’s also a too-easy dodge.