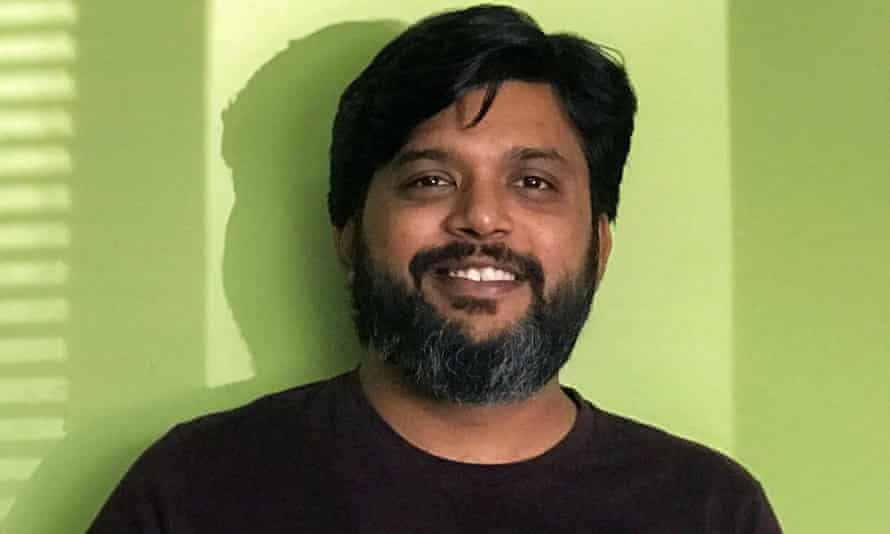 Danish Siddiqui, a Reuters journalist and Pulitzer Prize-winning photographer, was killed on Friday while on assignment in Afghanistan.

An unidentified Afghan commander confirmed to the news agency that Siddiqui and a senior Afghan officer were fatally struck by Taliban crossfire as Afghan forces on Friday fought to retake Spin Boldak, a market area near a border crossing with Pakistan. Reuters reported that Siddiqui, an Indian national, had been embedded with Afghan special forces in Kandahar since this week.

Earlier in the day, Siddiqui revealed he’d be wounded in the arm by shrapnel while covering the conflict. The Taliban retreated from the region amid his recovery and Siddiqui quickly returned to work. He was speaking with shopkeepers when the fighters returned and launched another wave of violence, according to the Afghan commander.

“We are urgently seeking more information, working with authorities in the region,” the agency’s President Michael Friedenberg and Editor-in-Chief Alessandra Galloni said in a statement.

“Danish was an outstanding journalist, a devoted husband and father, and a much-loved colleague. Our thoughts are with his family at this terrible time.”

Based out of Mumbai, Siddiqui’s work with Reuters spanned more than a decade.

Siddiqui started out as a photographer for Reuters in 2010, covering a range of topics including the wars in Afghanistan and Iraq, the Hong Kong protests and Nepal earthquakes. In 2018, he was part of the Reuters photography team to win the Pulitzer Prize for Feature Photography for his work documenting the Rohingya refugee crisis.

According to a profile on Reuters’ website, Siddigqui first found himself drawn to photography during a school hiking trip in the Himalayas. He borrowed a camera from a neighbor and used “half his pocket money” buying rolls of film for the trip. Since then, Siddiqui said he had become enamored with finding the humanity in every piece he works on.

“While I enjoy covering news stories – from business to politics to sports – what I enjoy most is capturing the human face of a breaking story.”