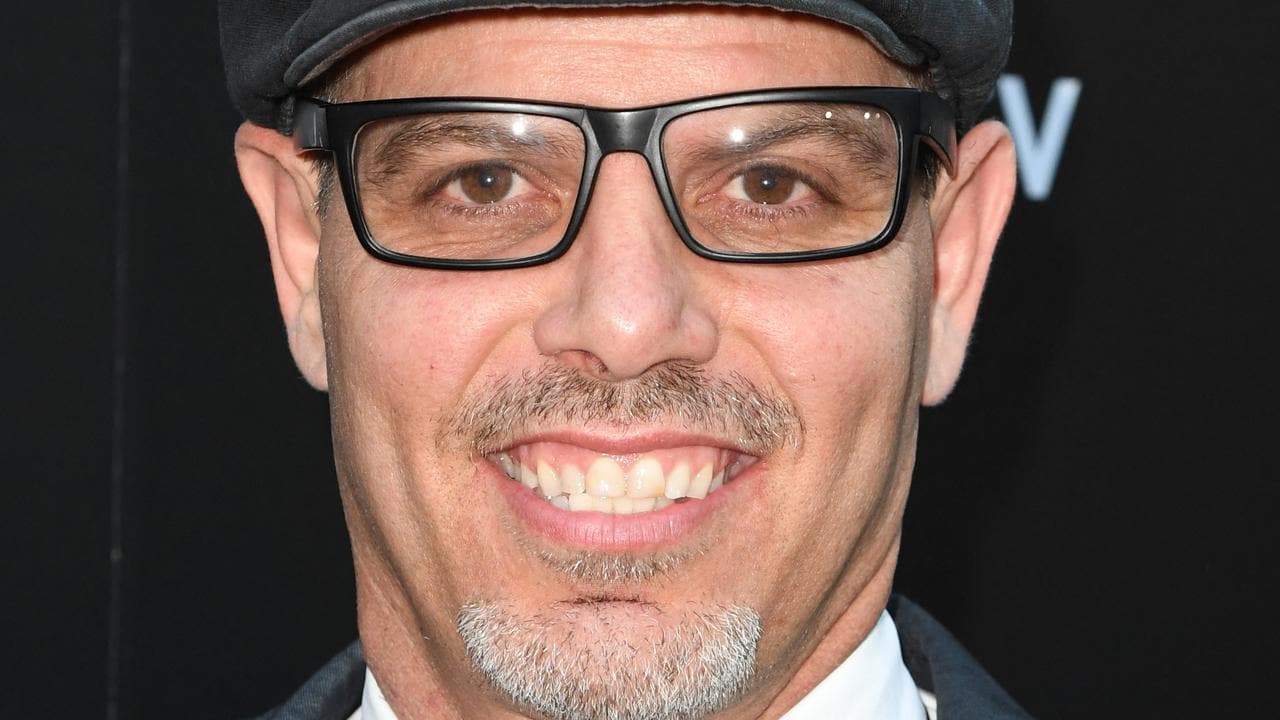 Life turned out to be stranger than fiction for a Hollywood movie producer accused of living a double life as a pimp.

“As alleged, for years Dillon Jordan operated an extensive and far-reaching prostitution business, using a purported event planning company and a movie production company to conceal the proceeds he made from exploiting women. Now the party is over, and the film is a wrap,” Manhattan U.S. Attorney Audrey Strauss said.

He maintained a stable of women who would crisscross the country to have sex for money between 2010 and 2017, prosecutors said.

The moviemaker sent emails to customers with photos of the women and discussed prices for services, as well as travel logistics, authorities allege.

Jordan had help from a madam in the United Kingdom, with whom he shared and referred prostitutes and johns. The indictment notes that two of the women traveled from California to New York for sex work.

The FBI’s field office in Newark led the investigation.

The indictment does not name the production studio or events company Jordan allegedly used as a front for his traveling brothel. He founded PaperChase Films in 2013, according to its website.

The studio did not respond to an inquiry.

Other films he’s produced include 2019′s “The Kid,” starring Ethan Hawke. He is listed as associated producer of “Bodied,” which was produced by Eminem.

Jordan, who is from Lake Arrowhead, Calif., is charged with prostitution and money laundering, which carry a maximum sentence of 50 years in prison.