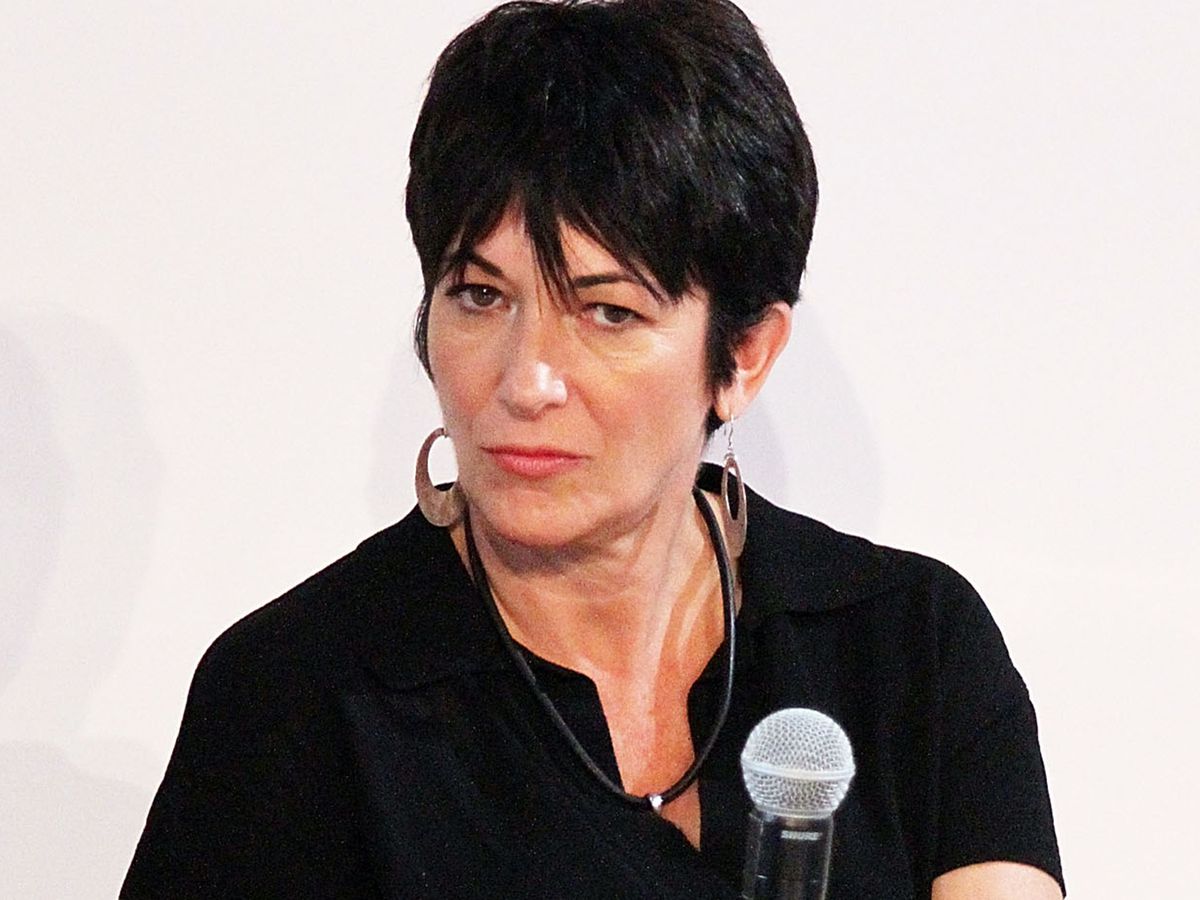 Prosecutors charged Ghislaine Maxwell Monday with sex trafficking a 14-year-old girl in the early 2000s, expanding the feds’ case against the British socialite to include the time period when she and Jeffrey Epstein were palling around with Prince Andrew.

The superseding indictment made public Monday in Manhattan Federal Court adds a fourth underage victim to the case, who Maxwell allegedly trafficked between 2001 and 2004. Prosecutors say Maxwell recruited the victim for sex with Epstein in Palm Beach, Fla., knowing the girl was approximately 14 years old.

Maxwell allegedly enticed the victim into giving Epstein nude massages. The victim was paid “hundreds of dollars” after each encounter, prosecutors wrote.

The indictment also adds a charge of sex trafficking conspiracy.

The new victim, like others, is not identified in court papers. An earlier indictment charged Maxwell, 59, with procuring and grooming underage victims for Epstein in the mid-1990s.

Last week, attorneys for Epstein victims revealed Maxwell’s defense team seeks to subpoena a notorious photo taken in 2001 of the British socialite with Prince Andrew and an alleged victim, Virginia Giuffre. Giuffre said she was 17 years old at the time of the encounter and that Epstein loaned her to Andrew for sex.

In a letter to the judge on Maxwell’s case regarding the new indictment, prosecutors wrote that they expected to provide statements of more than 250 witnesses on April 12 to Maxwell’s defense team.

Maxwell has pleaded not guilty and is scheduled to face trial in July. Her family has launched a public relations blitz decrying the conditions of her confinement at the Metropolitan Detention Center in Brooklyn.

“The government has admitted how weak its indictment is. So it has added another anonymous accuser from 20 years ago. That does not strengthen the government’s case,” Maxwell’s brother, Ian Maxwell, said in a statement.

Former Manhattan U.S. Attorney Geoffrey Berman said one year ago that Andrew “completely shut the door” on cooperating with an investigation of Epstein associates, despite the royal’s public statements to the contrary. The Justice Department then submitted a request through a treaty with England to interview Andrew.

Lawyers for the Duke of York have said Berman made inaccurate statements about Andrew’s willingness to cooperate.