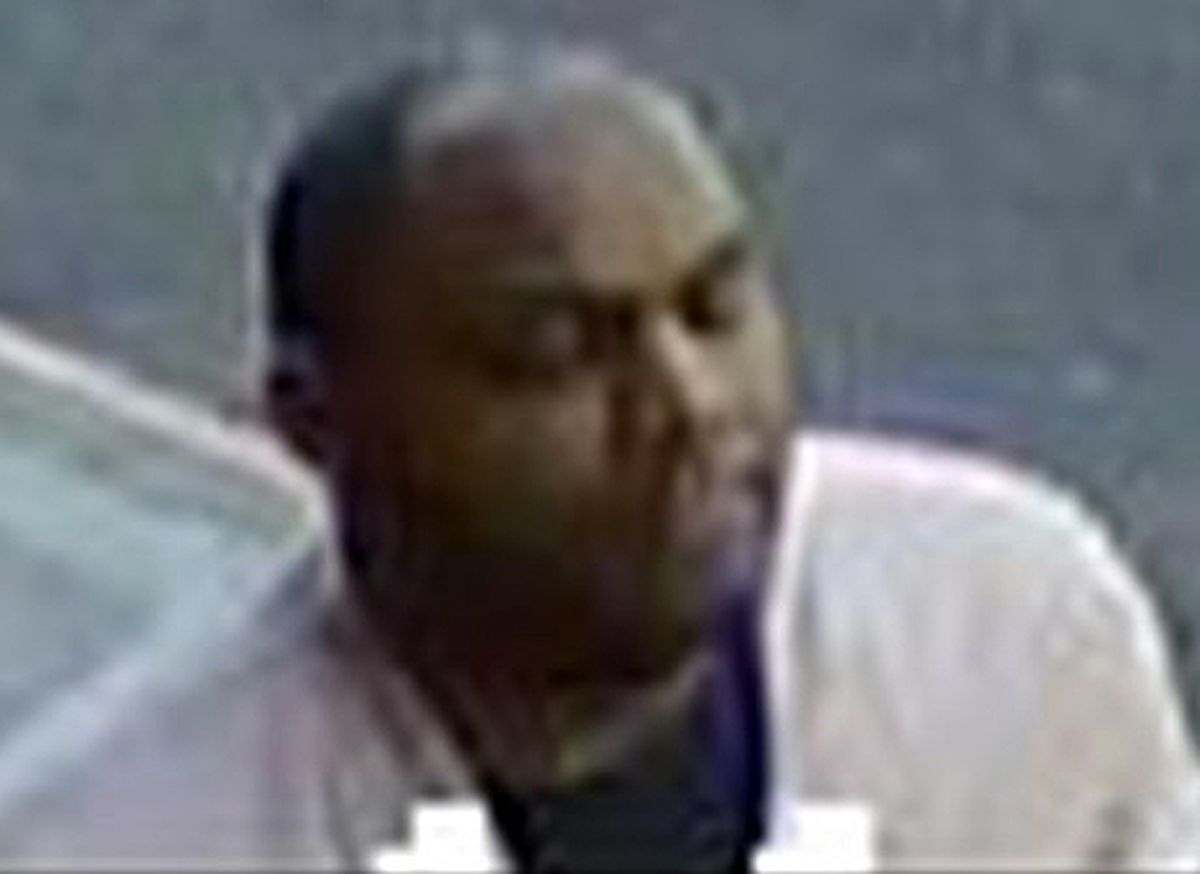 A callous security guard at a luxury Manhattan building was suspended Tuesday after shutting the front door and offering no aid to a 65-year-old Asian woman kicked to the sidewalk outside and stomped in an apparent hate crime.

The Brodsky Organization, which runs 360 W. 43rd St., said its workers who witnessed the Monday morning attack “have been suspended pending an investigation in conjunction with their union.” A video captured the unprovoked attack where the assailant flattened the helpless woman as she walked to church before stomping on her three times.

The video then shows one employee closing the door rather than rushing to assist the woman after the attacker fled and she was left lying on the sidewalk outside.

“I don’t care who you are, what you do, you’ve got to help your fellow New Yorker,” Mayor de Blasio said Tuesday. “Do whatever you can. Make noise, call out what’s happening … call 911. I mean, this is something where we all have to be part of the solution. We can’t just stand back and watch a heinous act happening.”

The woman was recovering Tuesday from the brutal attack, according to her daughter’s partner.

Building resident Paula Rossman, 63, was stunned Tuesday morning to learn the attack occurred outside her Hell’s Kitchen residence — and infuriated to see the doorman’s apathetic response.

“Oh my God, that’s horrible,” she said after seeing the video. “I think it’s appalling. And emotionally, it’s like, ‘Why would you not not call the cops?’”

The senior citizen was nearing Ninth Ave. in on her way to church about 11:40 a.m. when the unhinged stranger rushed up to her and kicked her in the stomach, knocking her to the ground.

“F— you. You don’t belong here,” he said, according to police.

Shocking surveillance video released by police shows the man stomp her head three times, kicking her back to the sidewalk each time she tried to stand up.

Neighborhood business owner Angela Yi, whose nail salon sits down the block from the crime scene, said she spent a sleepless night after learning about the Monday morning attack. Two of her terrified workers took Tuesday off after the assault.

“They said they’re scared,” explained the 61-year-old Yi. “I have to keep my business … I have to do my best. Why do you hate Asians? That’s not fair. We’re working very hard. We pay taxes. Yesterday was so sad.”

Workers at other nearby buildings told reporters they recognize the attacker as an apparently homeless man who wanders the neighborhood and hangs out at a nearby park. He fled the scene as the seriously injured victim was taken to NYU Langone Hospital in stable condition.

“It’s really disgusting when you see the video,” Shea told NY1 Tuesday. “We’re trying to make any sense of it and can’t. I don’t know who attacks a 65-year-old woman and leaves her on the street like that.”

The video ends with the doorman at 360 W. 43rd St. closing the door after seeing the woman on the ground.

“The cold hearted building security guard not only failed to render aid, he closed the door on the victim,” the NYPD Anti-Asian Hate Crimes Task Force tweeted late Monday, although the tweet was later deleted.

On Monday night, a building staff member, who didn’t give his name, described the man closing the door in the video as “the morning guy.”

The NYPD’s Hate Crime Task Force is investigating the assault. Shea asked anyone with information to call Crime Stoppers at (800) 577-TIPS.

The NYPD has recently deployed Asian officers in plainclothes as decoys, which Shea hopes will give hate mongers pause before acting.