All New Yorkers over 30 eligible for COVID vaccine starting Tuesday, but feds warn of ‘impending doom’ 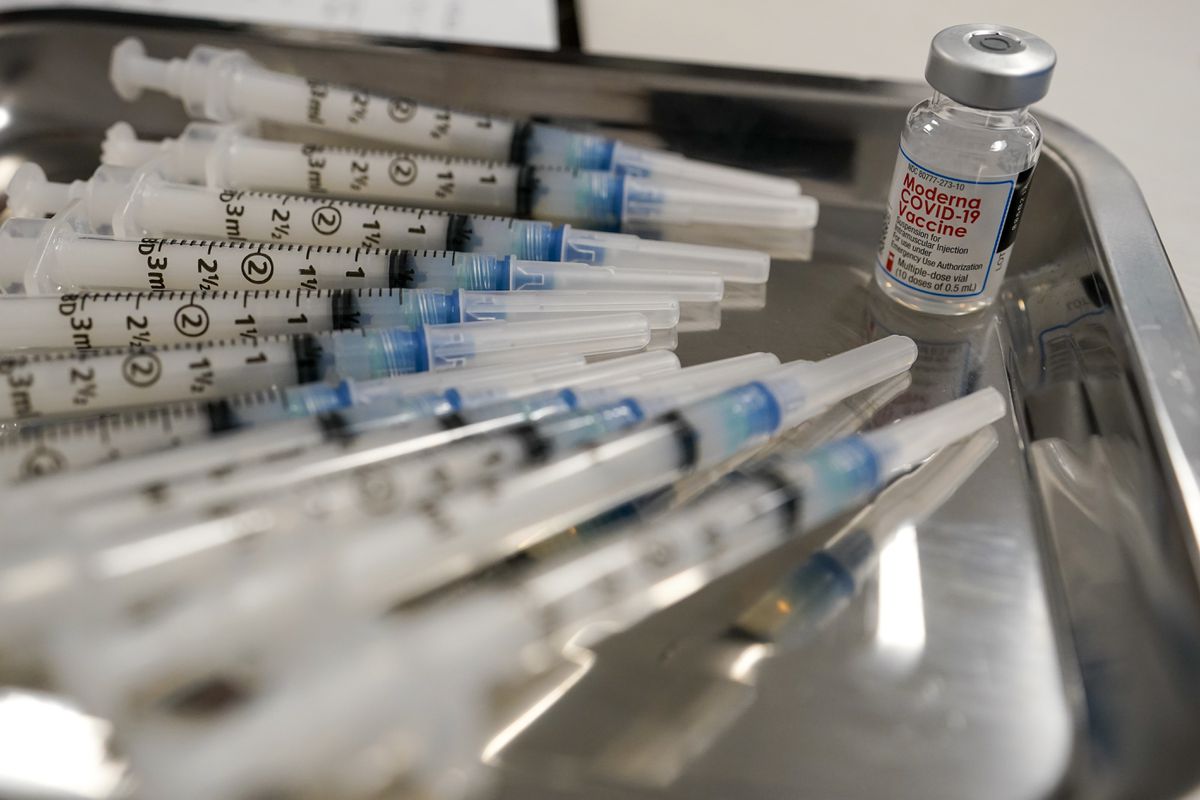 Gov. Cuomo is giving the green light for all New Yorkers 30 years and older to get the coronavirus vaccine starting Tuesday, with access becoming universal just a week later, delivering a major shot in the arm of the state’s immunization effort amid a troubling new outbreak.

The governor announced the vaccine eligibility expansion on Monday after as recently as last week voicing hesitancy about broadening access.

Before Monday, New York was among a handful of states that had not laid out a timetable for making all adults eligible by a May 1 deadline set by President Biden. But the Empire State’s now nearly at the head of the pack in eligibility expansion thanks to Cuomo’s new parameters, which also make all residents older than 16 eligible for a shot starting April 6.

“Today we take a monumental step forward in the fight to beat COVID,” Cuomo said in a statement. “We can see the light at the end of the tunnel, but until we get there it is more important than ever for each and every New Yorker to wear a mask, socially distance and follow all safety guidelines.”

Once the updated eligibility brackets kick in at 8 a.m. Tuesday, roughly 17 million — or 90% — of New York’s 19 million residents will be able to sign up for a shot.

Up until Tuesday, New Yorkers had to either be older than 50, work certain front-line and essential jobs or have underlying health conditions to qualify for the vaccine.

So far, state data shows New York has administered more than nine million doses of vaccine and roughly 16.8% of the population is now fully immunized — with inoculations expected to accelerate at a fast clip as the Biden administration pours hundreds of billions of dollars into producing, distributing and administering shots.

But the upbeat news on the vaccination front comes against a troubling backdrop.

A majority of states are seeing sharp increases in coronavirus infections, with New York suffering the worst of them all, booking 67,963 new cases in the week ending Sunday, a 64% increase as compared with the previous reporting period, according to data from the State Department of Health. Another 57 New Yorkers died from the virus Sunday.

The explosion in COVID-19 infections coincides with New York relaxing pandemic precautions. Restaurants in the city are now allowed to operate at 50% indoor capacity and gyms can hold group fitness classes at 33% capacity.

Sixteen Republican-led states, including Texas, Mississippi and Florida, have gone even further, with their governors scrapping face mask mandates altogether.

Dr. Rochelle Walensky, the director of the Centers for Disease Control and Prevention, said Monday she’s experiencing a “feeling of impending doom” when thinking of the recent outbreaks coupled with softer pandemic guardrails.

“We have so much to look forward to, so much promise and potential of where we are and so much reason for hope, but right now, I’m scared,” Walensky said in a phone briefing with reporters.

Later Monday, Biden provided a positive update on his administration’s race to vaccinate the U.S. out of the pandemic.

But, with the virus having already killed nearly 550,000 Americans, Biden also echoed Walensky’s sentiment of concern.

“Our work is far from over. The war against COVID-19 is far from won,” Biden said in prepared remarks at the White House. “This is deadly serious.”

Without giving names, Biden offered a curt “yes” when asked if he believes some governors should pause their reopening efforts.

He was more blunt when addressing the GOP governors who have dropped mask mandates.

For Cuomo, critics have speculated that his rush to roll back some pandemic restrictions could be an attempt at steering the conversation away from twin scandals over allegations that he sexually harassed several women and mishandled coronavirus deaths in the state’s nursing homes.

The typically media-obsessed governor has stayed away from reporters in recent weeks, even making Monday’s major vaccine eligibility announcement via a muted press release instead of a public appearance.

In the Monday statement, Cuomo said the state will specifically seek to boost vaccinations in Black and Hispanic communities, where access has remained sparse.

“New York will double down on making the vaccine accessible for every community to ensure equity, particularly for communities of color who are too often left behind,” he said.