Professor hides $50 on campus, leaves instructions on how to retrieve it in syllabus; prize went unclaimed 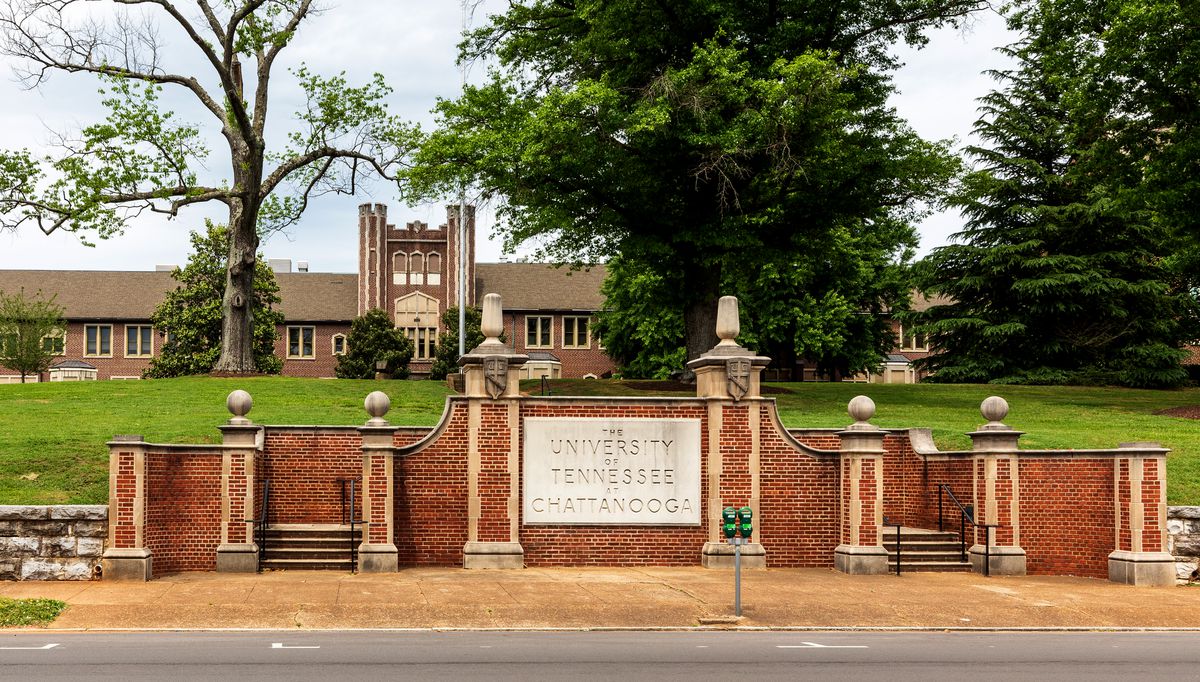 A Tennessee professor hid a cash prize in a locker, gave his students easy written instructions on how to retrieve the money, but at the end of the semester, the prize remained unclaimed — or even acknowledged.

Kenyon Wilson, the associate head of performing arts at the University of Tennessee at Chattanooga wanted to see how many of his students read the syllabus of his music seminar class.

At the beginning of the semester, he left a crisp $50 bill in a random locker and then added the location of the locker and its combination, between parentheses, to the part of the syllabus about changes implemented by the university about newly implemented COVID protocols.

According to CNN, the hint read: “Thus (free to the first who claims; locker one hundred forty-seven; combination fifteen, twenty-five, thirty-five), students may be ineligible to make up classes and …”

Wilson also left a note in the locker congratulating the treasure-finder, asking the person to “leave your name and date so I know who found it.”

Sadly, no one found it — because no one even knew the money had been left there.

Last week, the professor revealed his “semester-long experiment” in a Facebook post, that has since been shared nearly 2,000 times.

“At the start of the term, I placed $50 in one of our lockers and included the locker number & combination in my syllabus for a class with over 70 enrolled,” Wilson wrote.

“Today I retrieved the unclaimed treasure,” he added.

“I know my students read, and I don’t expect them to religiously go through word-by-word but if they did, I wanted to reward them,” Wilson told CNN.