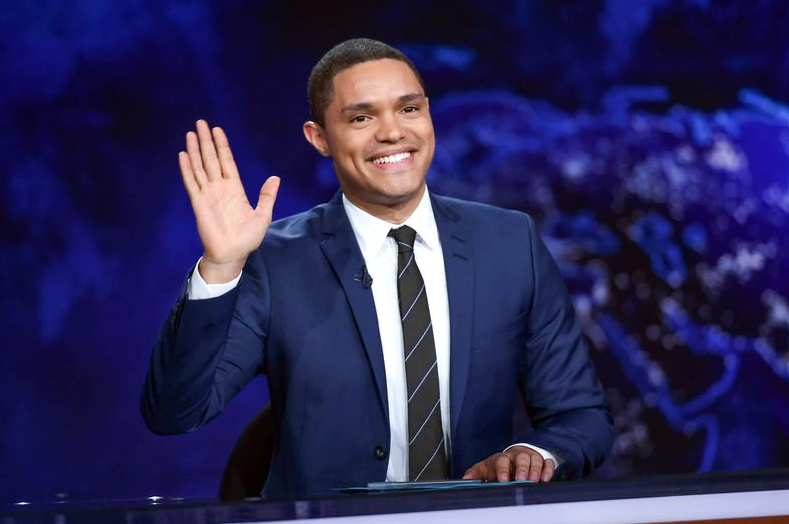 Trevor Noah has sued the Hospital for Special Surgery and an orthopedic surgeon following an alleged botched surgery last year.

The 37-year-old host of Comedy Central’s Daily Show filed suit in Manhattan Supreme Court against the hospital and orthopedic surgeon Riley J. Williams III alleging they were negligent while he was in their care.

Noah was treated at the hospital between August 2020 and December 2020 for “various medical conditions and other related treatment, including surgery which was performed on November 23, 2020,” says the suit, filed Nov. 29.

Noah was bedridden and unable to work following the surgery, which rendered him “sick, sore lame and disabled,” the suit states.

The suit claims the hospital and Williams failed to properly diagnose Noah’s illness and condition, failed to refer him to specialists and medical personnel with proper skill and training, and negligently performed surgery, among a slew of other accusations.

Noah’s attorney, Justin Blitz, claims the comedian “sustained permanent, severe and grievous injuries.” The lawsuit does not seek a specific sum of money.

He is the medical director and head team orthopedic surgeon for the Brooklyn Nets, WNBA professional basketball teams, the New York Red Bulls, and the Iona College Department of Athletics.

He is also a team physician for USA Basketball, his bio on HSS’s website states.

The Hospital for Special Surgery did not immediately respond to a request for comment.