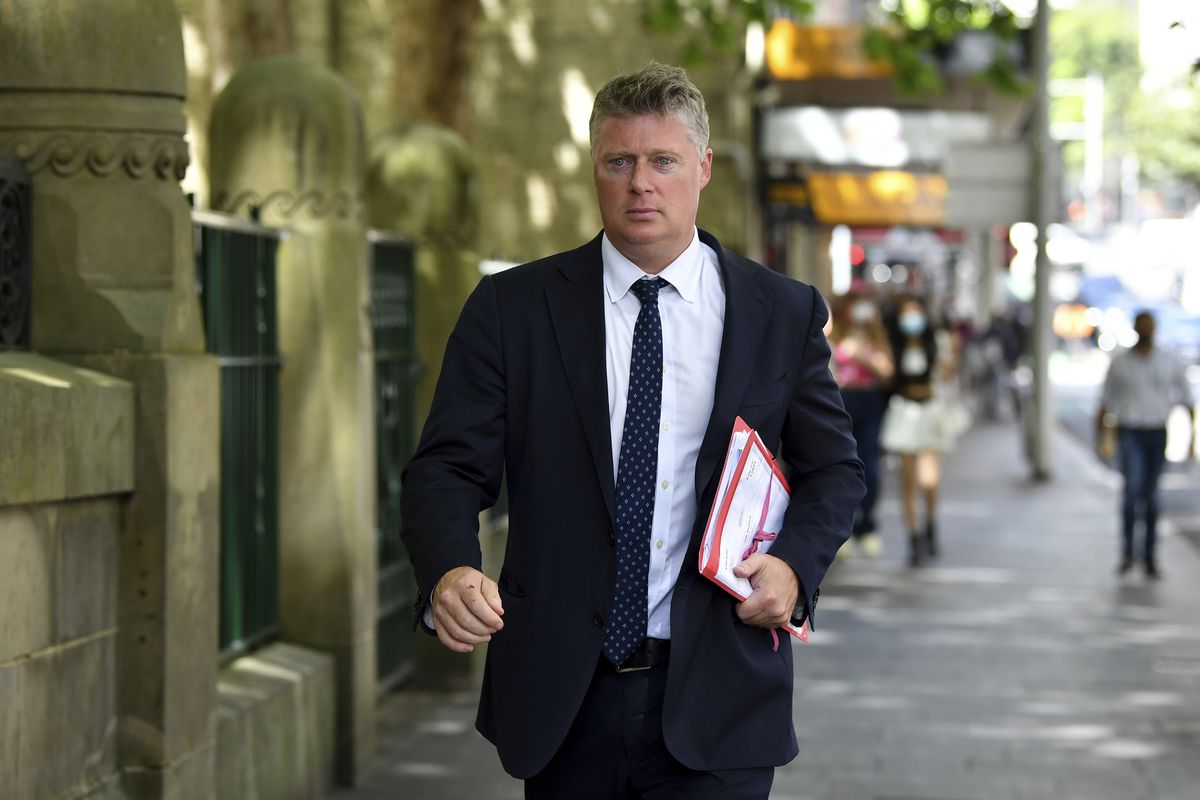 An Australian man who broke out of prison nearly three decades ago and surrendered to authorities last month after coronavirus lockdown left him without a job or home, was sentenced Thursday.

Darko Desic, 64, received an additional two months — though he could have received a maximum of 10 years — for his escape, to serve the remaining 14 months of his 33-month sentence for growing marijuana, The Associated Press reports.

Desic, of what was then known as Yugoslavia, walked into a Dee Why police station in mid-September to admit to his 1992 escape from Grafton Prison, about 380 miles north of Sydney.

He was 35 at the time and used a hacksaw blade and bolt cutters to cut the bars on his cell window and perimeter fence, respectively.

For escaping, there was no alternative to a prison sentence, said Magistrate Jennifer Atkinson, who pointed to Desic’s changed behavior and noted: “He clearly has made an important impact on the community.”

She acknowledged Desic escaped due to “real fears” he would be deported following his sentence and have to serve in the military during the early 1990s wars that resulted in the breakup of his homeland.

Those deportation concerns, it seems, were founded, as his lawyers told the media that Australian Border Force sent him a letter notifying Desic that he will be deported following his release.

“Bearing in mind he doesn’t have the same country left to go back to being Yugoslavia,” said defense lawyer Paul McGirr. “Hopefully someone with a bit of common sense looks at that.”

Though Desic did not commit any additional crimes while on the lam, during which he lived in fashionable Sydney suburbs working as a well-respected handyman, he always feared getting caught, said McGirr.

During the city’s lockdown beginning in late June, as a result of the delta variant, Desic lost his home and money and was forced to sleep in sand dunes. A fundraising campaign generated 30,000 Australian dollars ($23,000) for Desic’s legal and housing needs following his arrest, said McGirr.