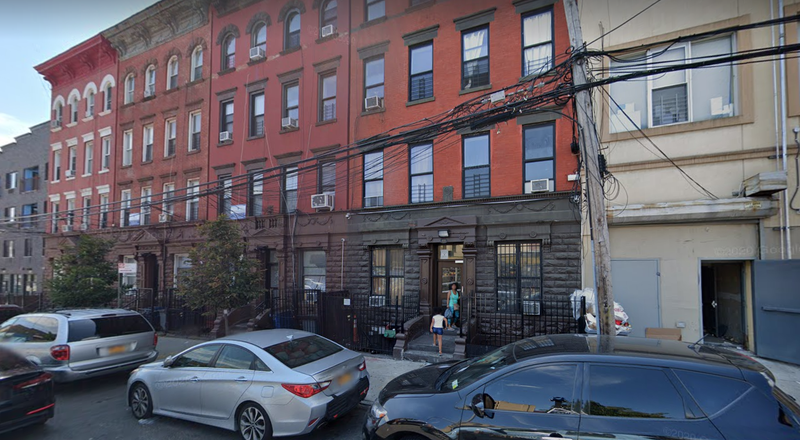 A 40-year-old man was hunted down and knifed to death inside a Bronx apartment building vestibule where he tried to hide from his assailant, police said Saturday.

Cops responding to a call of an assault on E. 148th St. near Bergen Ave. in Mott Haven about 8 p.m. Friday found the victim lying inside the front door of the building, authorities said.

The man had been stabbed at least once in the chest, police said.

EMS rushed the victim to Lincoln Hospital, but he died from his injuries, cops said. His name was not immediately disclosed as detectives track down family members.

A few moments before the stabbing, someone was seen chasing the man into the building. Witnesses told police the victim didn’t live there.

The victim was on his way to a nearby check-cashing store when he was accosted, a police source with knowledge of the attack said.

Detectives were searching the area for any surveillance footage of the attack in the hopes of identifying the assailant, police said.