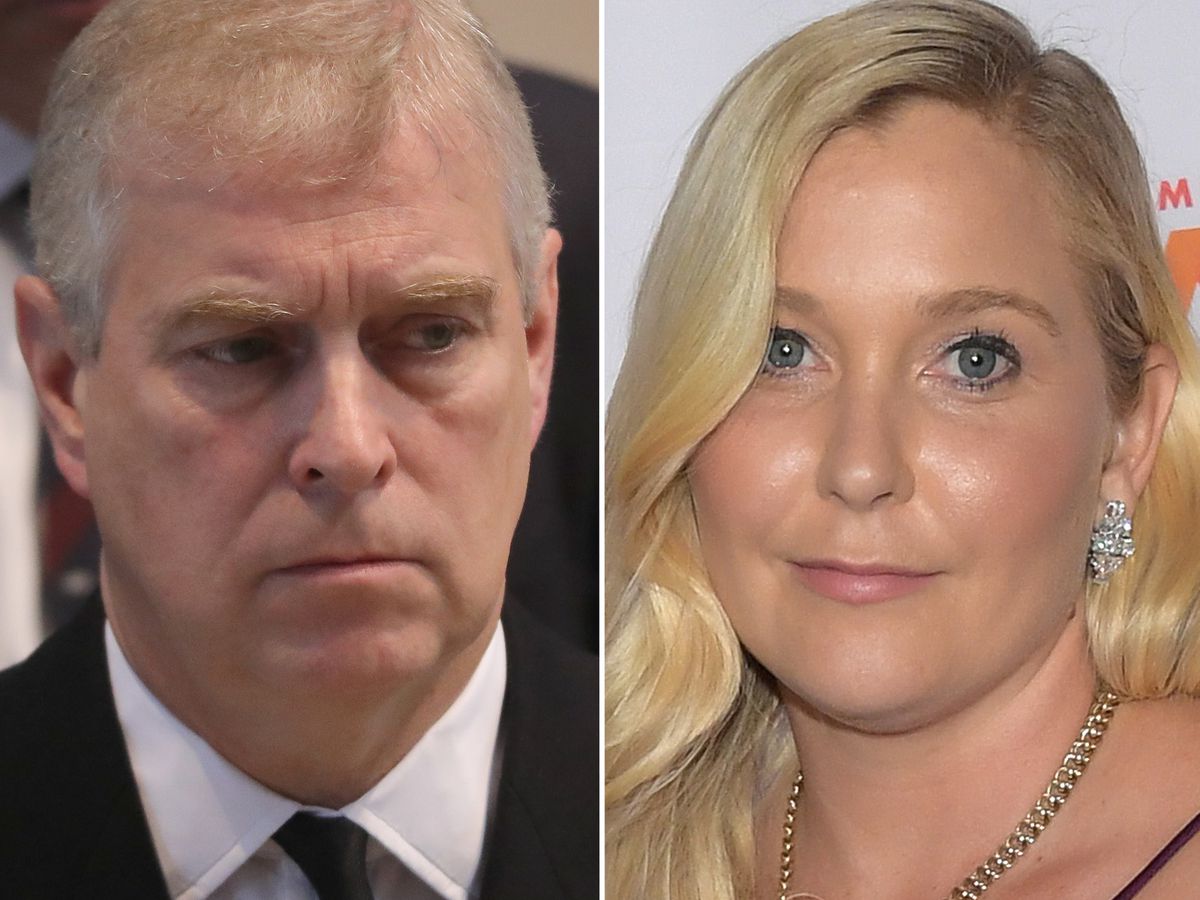 Prince Andrew is arguing one of Jeffrey Epstein‘s most vocal accusers can’t sue the royal scion for sexual assault because she no longer lives in the U.S.

In court filings Tuesday, the Duke of York asked a Manhattan federal court judge to order Virginia Giuffre to respond to a written legal request and be deposed about her residence — alleging she now lives in Australia, not in Colorado.

“It is undisputed that, at the time she filed this action, Ms. Giuffre had an Australian driver’s license and was living in a AU$1.9 million home in Perth, Western Australia, where she and her husband have been raising their three children. In reality, Ms. Giuffre’s ties to Colorado are very limited,” the British royal’s lawyer, Andrew Brettler, wrote Tuesday.

“She has not lived there since at least 2019 – approximately two years before she filed this lawsuit against Prince Andrew – and potentially, according to her own deposition testimony, not since October 2015.”

Giuffre, now 38, has long maintained Epstein trafficked her for sex in the early 2000s, when she was a teenager.

In a lawsuit filed in August, she says the dead financier and his accused madam, Ghislaine Maxwell, forced her into having sex with the Duke of York three times — at Maxwell’s London townhouse, in Epstein’s Upper East Side mansion and on Epstein’s private island in the Virgin Islands.

Andrew, 61, who is ninth in line for the British throne, was sued under New York’s Child Victims Act.