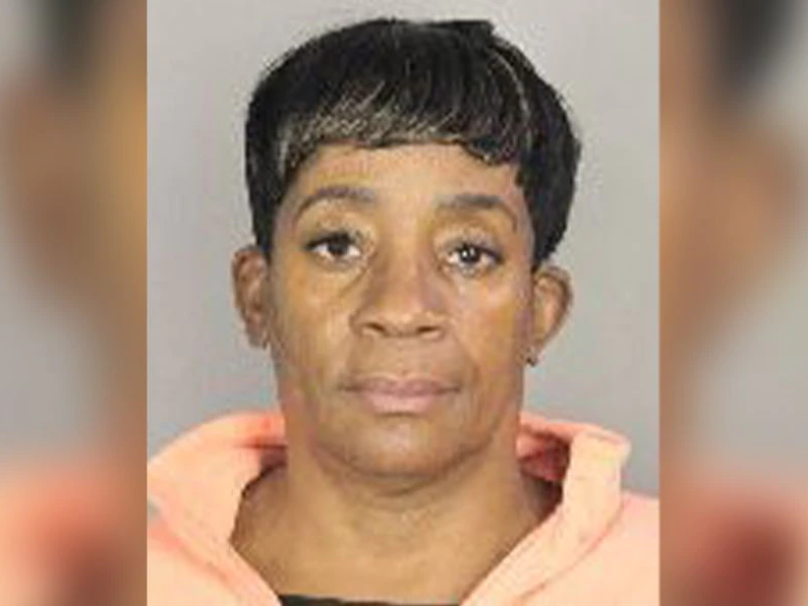 Gail Godwin, 63, was charge with manslaughter after the 83-year-old man she cares for died inside his Garden City home, Nassau County police said.

Police called to the Monroe St. home about 9:30 p.m. Monday found the victim dead with a deep cut to his head. His name was not immediately released.

Godwin, a resident of Bay Shore, was arrested at the scene a short time later.

After questioning, detectives charged her with manslaughter, tampering with physical evidence and endangering the welfare of an incompetent or physically disabled person, cops said.