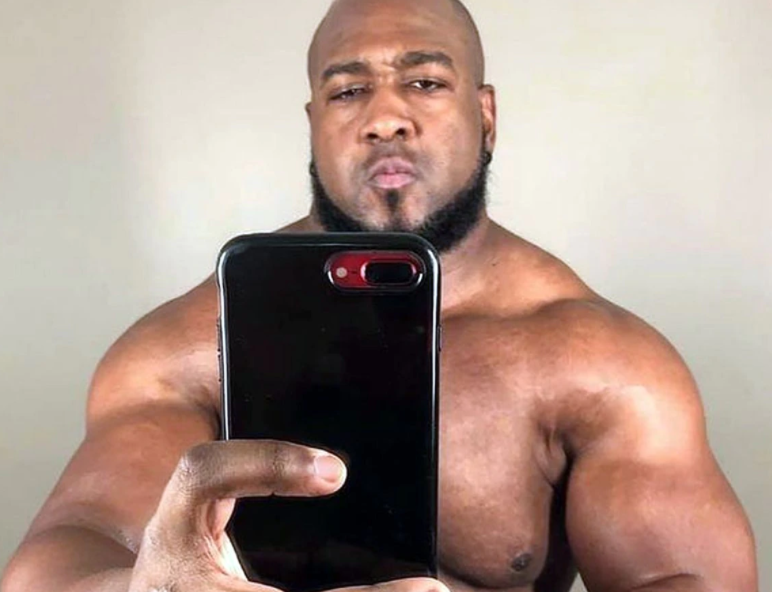 A powerlifter known as the “Black Tom Cruise” has died nearly two weeks after he lost control of his sports car and overturned on Manhattan’s Henry Hudson Parkway, crashing into two SUVs and a boulder, cops said Thursday.

Otis Perkins, 39, was speeding south on the parkway when he lost control of his Dodge Viper convertible near the Dyckman St. exit ramp in Inwood just before 3 p.m. July 11, cops and friends said.

The muscular motorist clipped a Subaru Crosstrek heading in the same direction then veered onto the shoulder, where he mounted a jersey barrier and struck a protruding boulder, officials said.

The sports car flipped onto its top after hitting the rock, landing back on the parkway where it struck a Chevrolet Equinox before finally skidding to a stop, cops said.

First responders found Perkins inside the overturned car with serious injuries to his head and body.

Medics rushed the victim to Mount Sinai Morningside where he died Saturday. The 31-year-old man driving the Crosstrek and the 57-year-old man operating the Equinox were not injured, officials said.

The top of the convertible was down, leaving Perkins with serious injuries to his back and right eye, according to barbend.com.