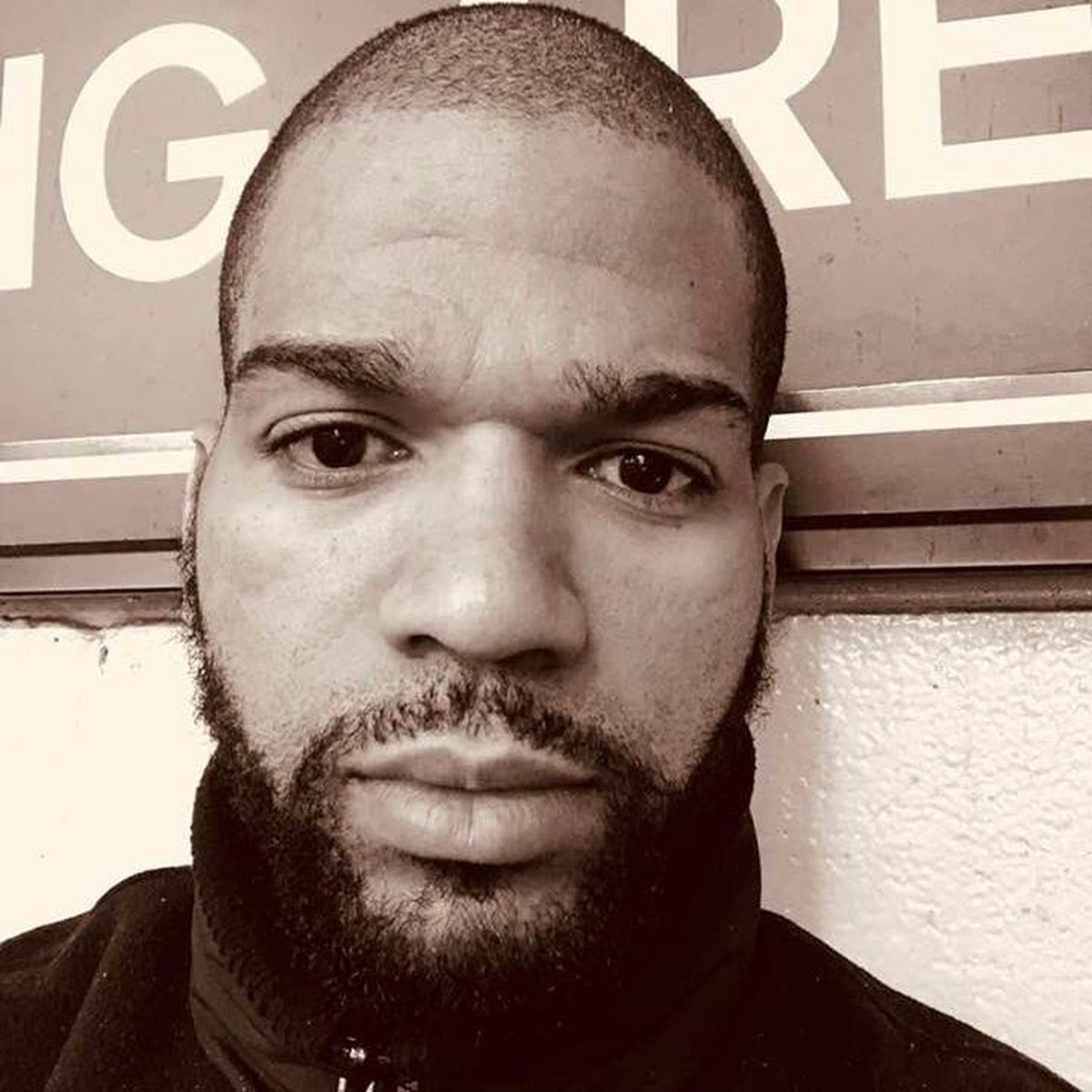 An angry crowd beat a man to death after a car crash in the Bronx, repeatedly stomping his head against the concrete as his brother was also beaten nearby, cops and prosecutors said Thursday.

Two suspects were arrested in the case — and were freed on bail before the death of Geuris Guillermo, 42, raised the attack to a homicide.

A gang of 10 to 15 people pummeled Guillermo and his brother, Ambiori Guillermo, just before 2:40 a.m. Sunday — right after the two collided with another vehicle on the corner of East 176 Street and Carter Ave. in Mount Hope.

As cops tell it, two men in the other car demanded cash from the Guillermo brothers. The beating soon followed in which Geuris Guillermo — described by a friend as a family man with one son — was fatally injured.

The two men arrested in the attack were charged with attempted murder, assault, and other counts.

One of the accused men denied attacking Guillermo and his brother — but admitted he was angry enough to have done so.

“I didn’t hit him. But I wanted to so badly,” Luciano Norales, 27, told a detective, according to a criminal complaint. “I was so angry but I didn’t. I grabbed him and I said I need your information, and then he ran.”

The second suspect charged in the case, Thomas Ellington, 29, admitted he removed items from the Guillermos’ car, but denied stealing anything.

“I took some stuff out but I didn’t take nothing,” he told investigators. “Other people were in the car and I said do whatever you want to do.”

“But I tried to stop everything. I was taking clothes out or whatever,” Ellington said. “Someone took a speaker but I just took the clothes out and put them on the floor.”

Both suspects appeared for arraignment Monday before Bronx Criminal Court Judge Jeffrey Zimmerman. Norales was freed on personal recognizance bail. Ellington’s bail was set at $20,000, which he has posted.

Guillermo, who lived in Manhattan’s Hells Kitchen, lost consciousness and suffered bleeding to his brain before he died Tuesday.

“He was a nice guy with a beautiful family. He had a son. His sister just told me he got jumped and killed. I’m really shocked to hear it,” said Henrietta Cary, 59, a family friend.

“He wasn’t the gangster type. He was a beautiful young man,” Cary said. “He was his family’s oldest son. It’s terrible. I can’t believe it.”

His siblings told the Daily News Thursday they were terrified the attackers might target them next.

“Justice needs to be served. These people need to be put on blast,” said one of his sisters, Mary Guillermo. “My family is scared. We fear for our family.”

Another sister, who didn’t give her name, said, “We don’t know these people. We don’t know why they did this. It won’t bring my brother back, but I want them to burn in hell.”

Prosecutors had asked the two men be held without bail, a spokeswoman for Bronx District Attorney Darcel Clark said.