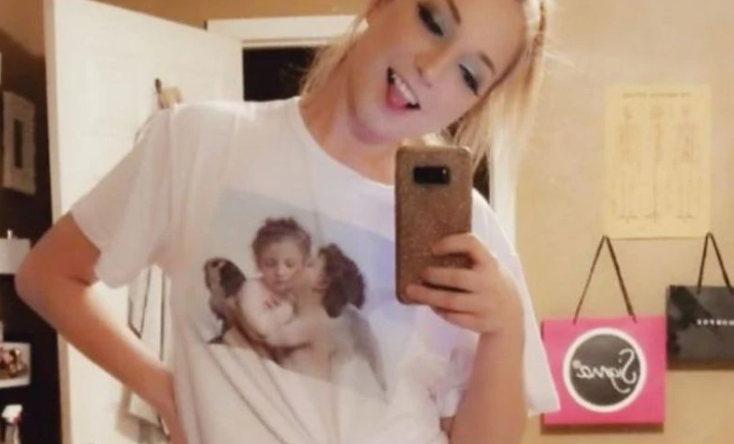 Adult film actress Zoe Parker died Saturday in her sleep after moving back to her home state of Texas to start a “new life,” according to a GoFundMe fundraiser and the Adult Performers Guild.

The cause of death was not immediately made public.

“We are sad to report that Zoe Parker passed away in her sleep on September 12th at around 2 am. She was only 24 years old,” the GoFundMe set up to cover her funeral expenses reads.

“After leaving the adult industry, Zoe Parker moved back home to Texas to be near her family to start a new life,” it said. “She had started doing great and recently announced her engagement and by all accounts seemed truly happy for the first time in her life.”

“Heartbroken to hear of the passing of Zoe Parker. We’re sending our strength and love to her family, loved ones, and fans,” The Adult Performers Guild said in a Twitter post that included a link to the fundraiser.

“Very saddened by this I was on set with Zoe a few times my heart goes out to her and her family,” fellow performer Sarah Vandella tweeted.