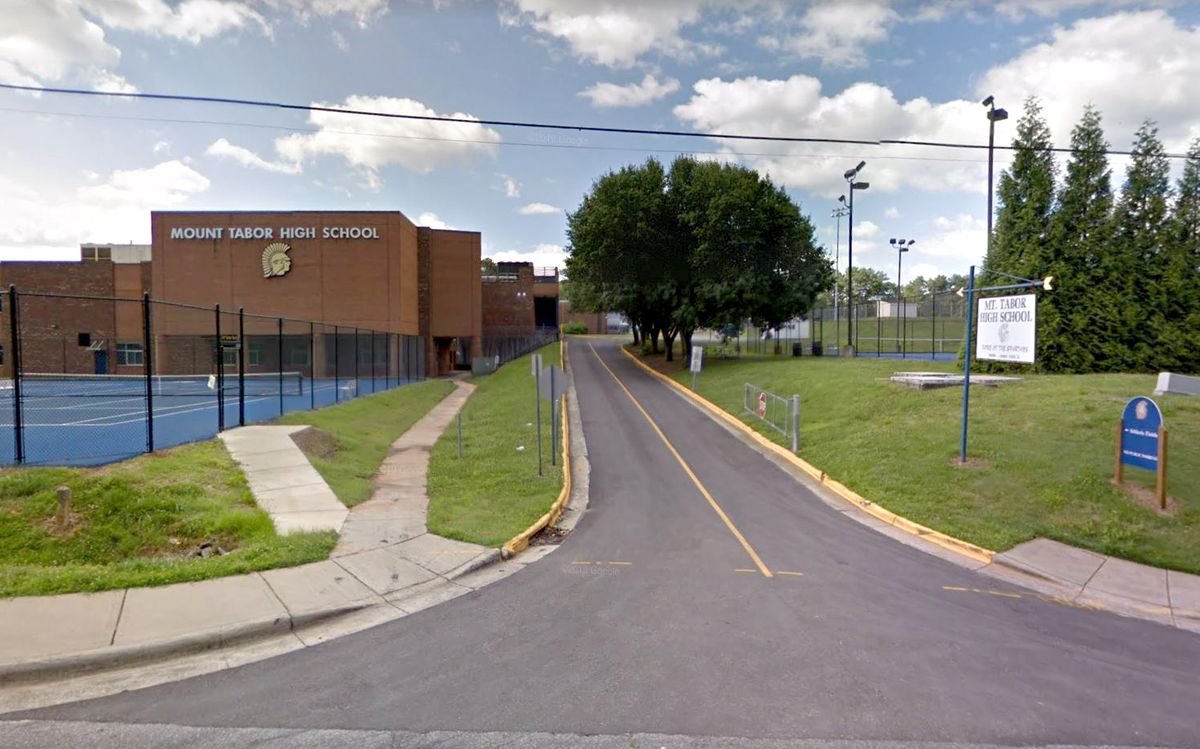 Police in North Carolina are “actively investigating” a shooting at a high school, authorities confirmed Wednesday.

There was no word on possible victims or motive in the shooting at Mount Tabor High School in Winston-Salem, but city and police officials urged parents not to go to the school.

In a tweet posted shortly after 1 p.m., police said they had “secured the campus” and were doing “everything possible to keep students safe.”

“We are actively investigating what happened and will share confirmed information when available,” police said.

The school was placed on lockdown and parents were asked to stay away from the area and “await further instructions,” city officials said in a tweet.

“Do not attempt to pick up children from Mount Tabor High School at this time. Standby for more info,” they wrote.

The Forsyth County Sheriff’s Office later advised parents to go to a nearby YMCA to reunite with their children. Students were being taken to the facility in stages, the agency said.

Reports about who was involved in the shooting and where exactly it took place could not immediately be confirmed. Witness accounts were also beginning to emerge, including a woman who told the Winston-Salem Journal that her sister, a student at the school, heard multiple gunshots.

Videos and pictures shared on social media showed a massive police presence outside the school, which is about 30 miles west of Greensboro and some 80 miles north of Charlotte.