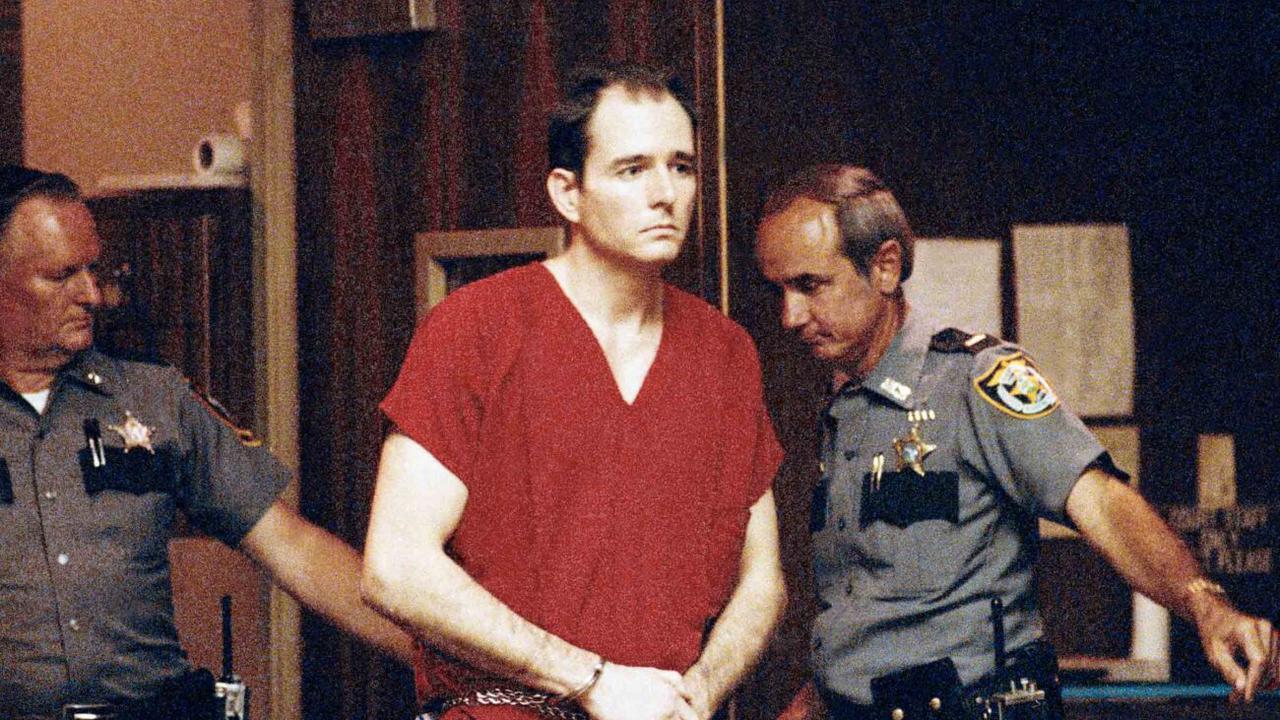 Multiple decades-old cold cases were solved recently after a pilot who died after crashing his plane in Brazil was identified as a Florida serial killer.

Broward Sheriff Gregory Tony announced Tuesday morning that a joint investigation with Miami police had concluded that Roberto Wagner Fernandes was responsible for the deaths of at least three women in South Florida in 2000 and 2001.

The victims, Kimberly Dietz-Livesey, Sia Demas and Jessica Good, were killed between June 2000 and August 2001. DNA evidence matched for all three women, and suspicion fell on Fernandes, a pilot and flight attendant, after Good’s murder. However, he fled back to his native Brazil before he could be questioned.

According to the South Florida Sun-Sentinel, there could be more victims, but Fernandes won’t be cooperating with any investigation. While in Brazil, Fernandes reportedly learned that assassins had been hired to kill him for his apparent involvement in the 1996 death of his ex-wife. While fleeing to Paraguay from Brazil in a small plane in 2005, Fernandes crashed and was killed.

After finally linking Fernandes’ DNA to the three victims, investigators traveled to Brazil to find him but found only a grave. After roping in the Brazilian National Police, the U.S. Department of Justice and the FBI into the investigation, the grave was exhumed — suspecting the elusive man had faked his death — but the remains were identified as Fernandes.

“We were fortunate that both our government here and the partnership we had with Brazil afforded these men and women an opportunity to further investigate and get to a point where they exhumed the body to connect DNA evidence confirming this suspect, Roberto Fernandes, was indeed responsible for the brutal murder of all three of these women,” Sheriff Tony said.