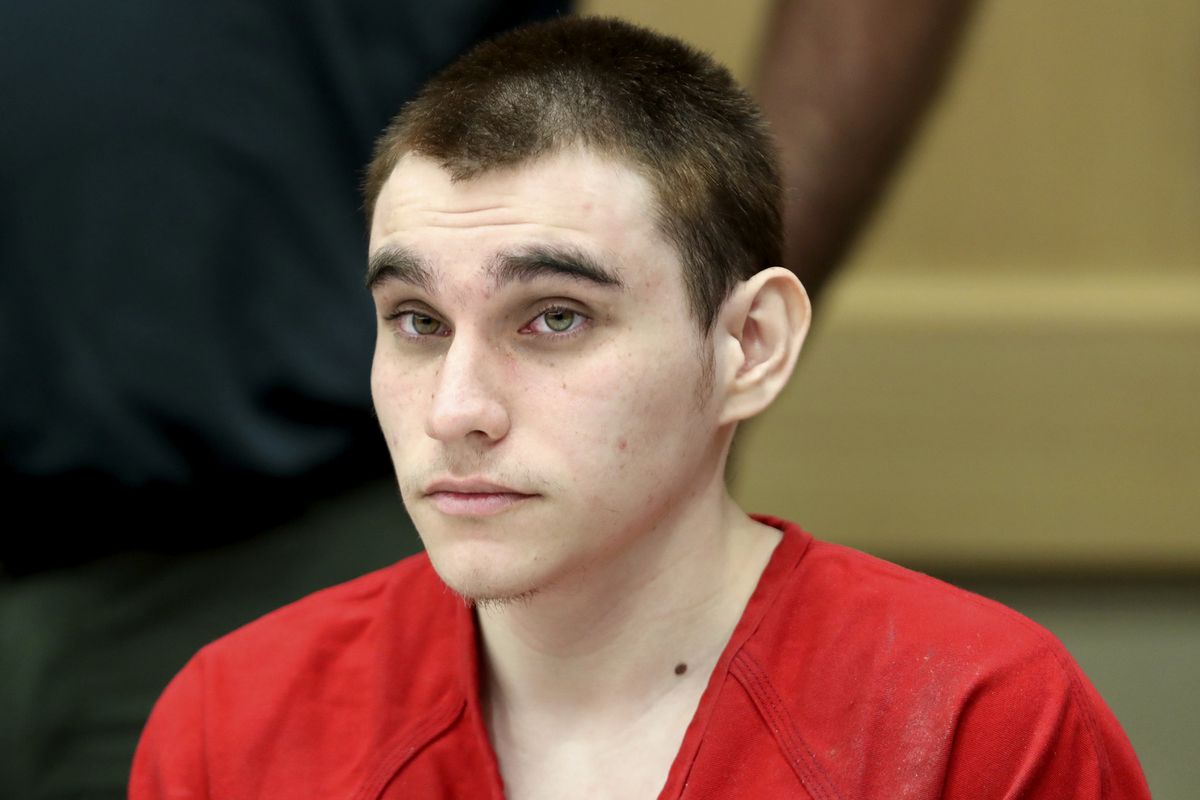 Lawyers representing Nikolas Cruz, the confessed gunman behind the 2018 tragedy at Majory Stoneman Douglas High School, said he should not be called a “killer” during his trial.

Assistant public defender Melisa McNeill argued during a Zoom hearing on Wednesday that terms like “the massacre,” “the schoolhouse slaughter,” “an execution” or other “inflammatory” terms should also be avoided when discussing the shooting in Parkland.

“We are not making effort, as the state has alleged, to minimize or purify what happened,” McNeill said.

“The evidence speaks for itself, and it’s not necessary to invite error into the record with these prejudicial references.”

Cruz was 19 years old when he unleashed a hail of gunfire inside MSD on Feb. 14, 2018, fatally striking 17 students and teachers. He has been charged with 17 counts of first-degree murder and faces a possible death sentence.

Linda Beigel Schulman lost her son Scott, a teacher and coach at the school, in the shooting. She was watching Wednesday’s hearing on Zoom, Local 10 reported.

“He is what he is, and he did what he did,” Beigel Schulman said of Cruz. “It was a slaughter to shoot all those people with a weapon of war. He knew what he was doing, he wrote it all out, it was all on his cell phone.”

Prosecutors similarly rejected McNeill’s argument, calling it a bid to limit the facts.

“Especially when they adequately describe the defendant and what he did, what else do you call an event where somebody goes into a school and kills 17 innocent people?” prosecutor Nicole Chiappone said. “That is a massacre.”