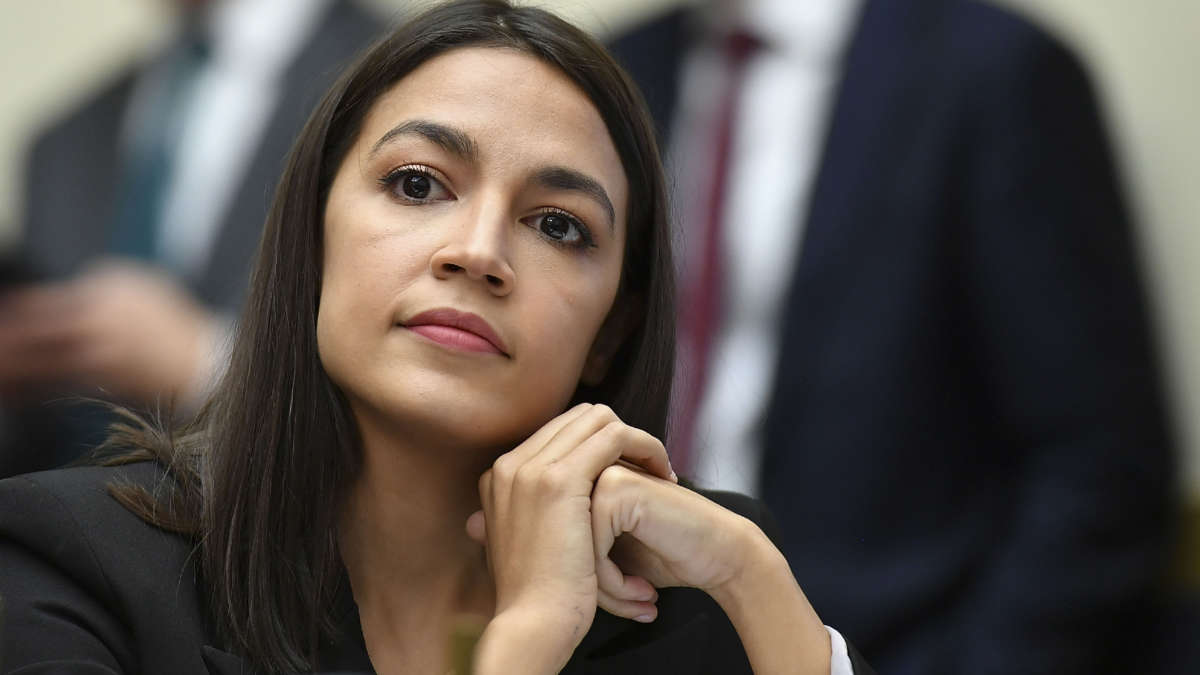 Rep. Alexandria Ocasio-Cortez (D-N.Y.) hit back at Biden after he voiced support for a $10,000 forgiveness solution for student loan debt.

“Biden’s holding back, but many of the arguments against it just don’t hold water on close inspection,” she tweeted. “We can and should do it.”

During the town hall in Milwaukee, Wisconsin on Tuesday evening, the president resisted a questioner’s request for his administration to embrace the progressive goal of forgiving $50,000 in student loan debt, reiterating his commitment to forgiving just $10,000.

AOC pointed out that powerful Senate Majority Leader Chuck Schumer (D-N.Y.) is on board with the bigger forgiveness plan and recently met with Biden to make the case for wider relief.

Proponents of canceling bigger amounts of student loan debt say young people are forced to take unsustainable amounts of debt due to the unaffordably high cost of college.

Forgiving $50,000 in student debt would cost an estimated $650 billion, Warren said. She argues it would be a “big positive” for the economy by allowing more Americans to buy homes and start businesses.

But Biden is wary of spending too much on a proposal that some studies suggest disproportionately benefit upper-middle-class holders of graduate degrees and graduates of expensive elite colleges.

“He would look to Congress to take the next steps,” she said.