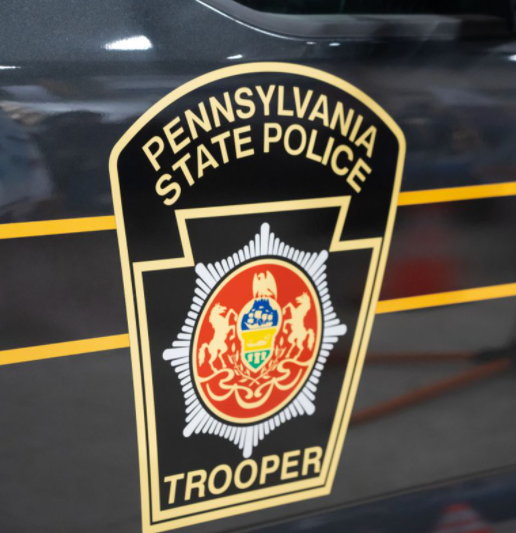 A Pennsylvania woman spent International Woman’s Day in jail after she allegedly spit in the face of a state trooper and said she hoped he catches COVID-19.

The incident occurred on Feb. 27, according to Erie News Now.

The state trooper reported to a domestic disturbance in Milroy, a small Mifflin County town located between Pittsburgh and Allentown, and took 24-year-old Amanda Daubert into custody.

As police were taking her out of the house to a squad car, Daubert reportedly “became agitated and spit in a Trooper’s face,” according to WHTM.

Daubert added she was feeling sick and hoped the trooper contracted COVID-19.

The state police did not publicize whether Daubert or the trooper later tested positive.

Daubert was charged with a felony (second degree aggravated assault) and two misdemeanors (simple assault, and harassment). She remains in custody at Mifflin County Prison after she was unable to make her $100,000 bail.