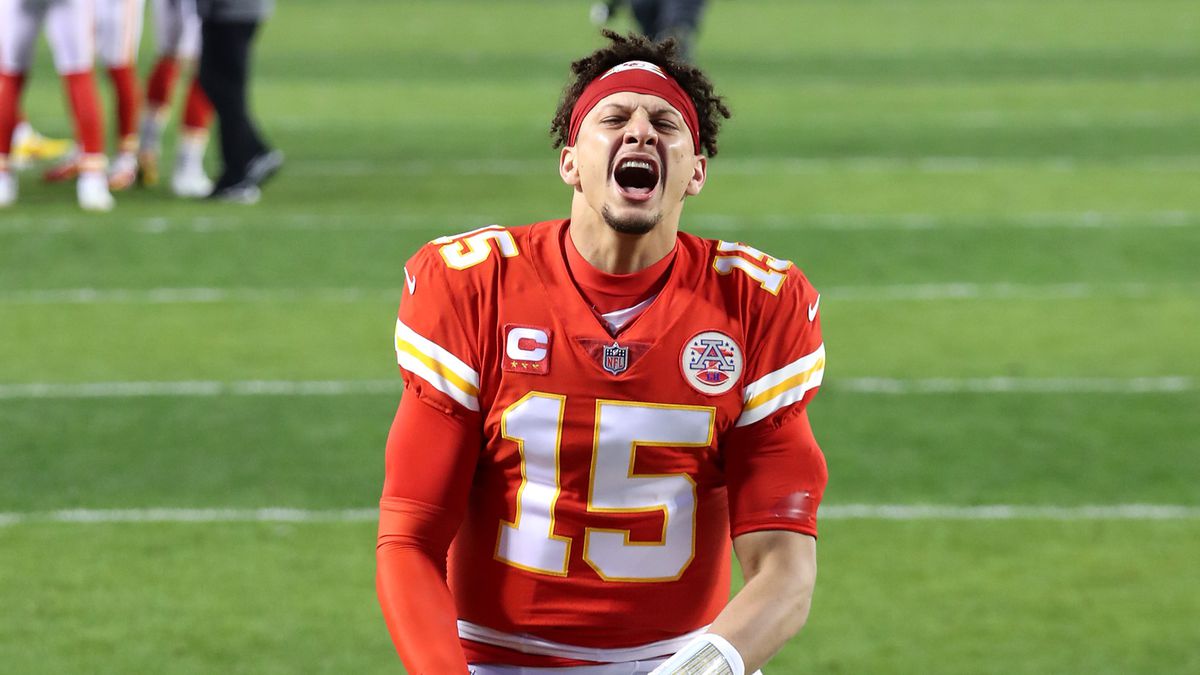 The king of football versus the heir to the throne. The greatest ever against the kid coming for his crown.

Brady’s six Super Bowl rings are an NFL record, the standard, but he won’t play forever (at least we don’t think).

Mahomes, 25, is so young, so talented. He is one Dee Ford offsides penalty in the 2019 AFC Championship Game away from going to his third straight Super Bowl in his third year as a starter and his fourth season in the NFL.

Mahomes is going for his second Super Bowl ring. He and the Chiefs are pushing to be the first repeat champions since Brady’s New England Patriots in 2003-04.

So it’s only fitting that Mahomes must go through Brady to get there. And it’s surreal that Brady has flipped conferences and lasted long enough to have another shot at extending his lead over Mahomes and anyone else with designs at chasing him down.

While Brady’s Bucs get to play in their home stadium, however, they can’t feel too confident after watching Mahomes and the Chiefs totally annihilate the Buffalo Bills, 38-24, in an AFC Championship Game at Arrowhead Stadium that wasn’t even that close.

Hill and Kelce are the first duo ever to have two different 100-yard receiving games in the same postseason.

The Chiefs are testing the age-old saying that offense wins games and defense wins championships.

Chiefs defensive coordinator Steve Spagnuolo undoubtedly drew up a masterful game plan to shut down Josh Allen, Stefon Diggs and the Bills, but Kansas City is uncannily explosive on offense and that is what separates them from everyone else.

The combination of Mahomes’ talents, Andy Reid’s play-calling, and the speed and talent on their offense has become the NFL’s new blueprint for not just winning but dominating.

The Bills, believe it or not, averaged more points this season (31.3) than the Chiefs (29.6). But what did we learn on Championship Weekend?

The Bucs won by scoring 31 points. The Chiefs won with 38. Even if a team’s defense is making plays to help, the 30-point threshold is where the NFL’s championship contenders live.

The Chiefs are so confident that CEO/chairman Clark Hunt stepped to the microphone after Sunday’s win and told the crowd: “Chiefs Kingdom, we’re going to Tampa to run it back.”

It won’t be any guarantee that they do, though.

Chiefs left tackle Eric Fisher left Sunday’s game with what the team called an “Achilles injury.” That diagnosis often means the worst and would rule out the guy who protects Mahomes’ blind side from the Super Bowl.

Mahomes and Brady have met four times in their careers in both the regular season and postseason. They have a 2-2 record. So this is the tiebreaker.

Mahomes has a 65.4 completion percentage, 348.8 average yards passing per game, and 11 TDs to three interceptions in those meetings.

But Brady has the 37-31 overtime win in his back pocket from the AFC Championship Game at Arrowhead two years ago. Brady would go on to win his sixth Super Bowl by beating the Rams. Mahomes would have to wait another year to get his first.

Now they’re going head to head to see if Brady can extend his lead or Mahomes can narrow the gap.

The young Chiefs QB, the 2019 MVP, stepped confidently to the microphone on Sunday night and said: “I trust my guys over anybody. And we’re gonna go there and be who we are.”

The greatest is waiting. The heir to the throne is coming for his crown.