Pastor with 8 DUIs tries to ‘murder’ officers with his car 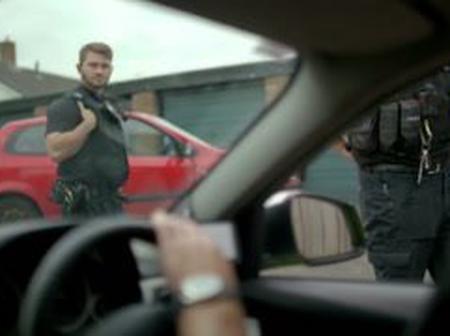 This holy man worships many spirits.

A pastor with eight drunk driving offenses on his record went for another one last week in Michigan — this time, upping the ante by allegedly trying to kill a couple of Arenac County sheriff’s deputies, too.

ABC News reports that police officers called to a convenience store of of Interstate 75 came across Baptist pastor David Jones, who was seated in his car and appeared to be inebriated. Rather than cooperating with cops, the spiritual leader drove across a street, briefly stopped in a parking lot, then accelerated into the back of a building.

When officers moved in on Jones, he allegedly turned his vehicle in their direction and hit the gas, “smashing” their patrol car. Uninjured, the officers approached Jones’ car and had to break the pastor’s windows to remove him because he still refused to give himself up.

“If you turn your vehicle around and intentionally collide with a police vehicle, you are going to be charged with attempted murder on police,” he said.