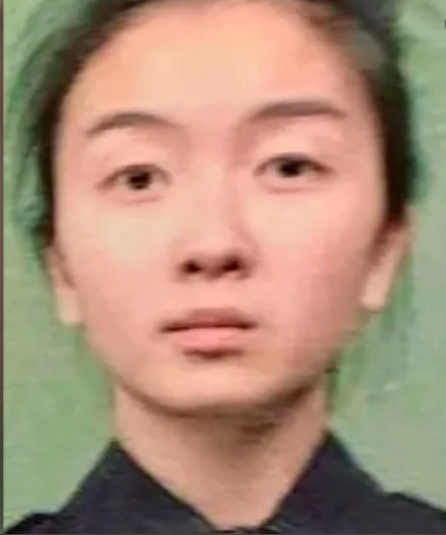 State Attorney General Letitia James launched her investigation Friday into the Brooklyn love-triangle shooting where an NYPD officer wounded her ex-girlfriend and executed a romantic rival with her service weapon.

New York’s top prosecutor will handle the probe into city cop Yvonne Wu’s lethal and unprovoked Wednesday shooting spree inside the Bensonhurst home she once shared with shooting victim Jenny Li, whose new love interest was shot repeatedly and killed by the officer, authorities said.

Wu, 31, remained hospitalized Friday after telling police that she was suicidal. She was charged late Thursday with murder and attempted murder in the bizarre shooting where the off-duty officer allegedly slipped in through an unlocked backdoor, sat down on Li’s bed and opened fire when the couple returned.

Wu surrendered without incident once police arrived, calmly confessing to the crime before she was taken to NYU Langone Hospital-Brooklyn for observation, sources said. Wu was described by friends of her ex as obsessed after Li dumped her, with accounts of stalking and at least one physical altercation in the month since their contentious split.

The accused killer was still awaiting her initial court appearance on the charges, with indications the arraignment may not happen until next week and could be held with Wu appearing from the hospital.

Jamie Liang, who began dating Li after the break-up with Wu, was pronounced dead at Maimonides Hospital. Friends of the murder victim were raising funds online to help her parents raise money for funeral arrangements, with the appeal accompanied by a photo of the smiling victim riding in a boat with both arms raised.

“Jamie was a 24–year-old dental student at NYU who had a bright future ahead of her” read the fund-raising appeal. “She was loved by so many and filled every room with her kindness and lively spirit. We live to honor all the joy that she brought to the lives of her family and friends.”

AG James, under state law, will handle the Wu case as a special prosecutor as required in any case where a city police officer kills an unarmed civilian.