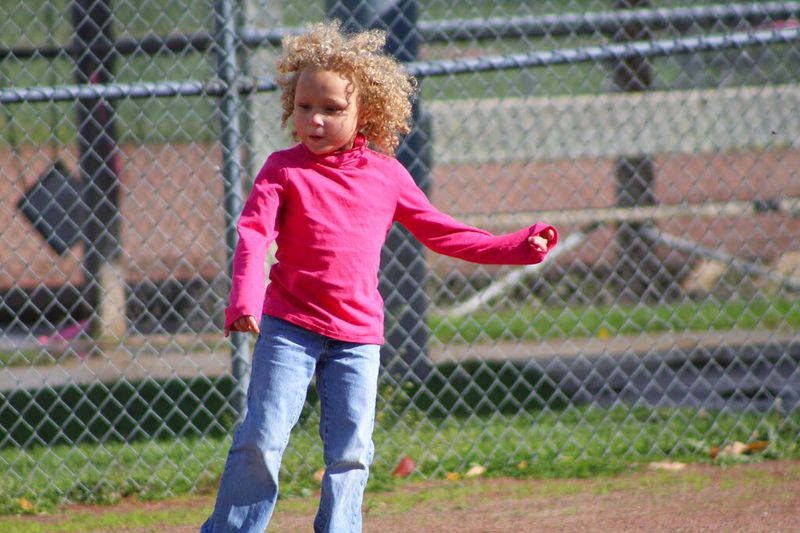 Until recently 7-year-old Jurnee Hoffmeyer’s hair streamed down her back.

That is, until first a schoolmate and then a teacher took it upon themselves to take scissors to the biracial girl’s head.

Now she is attending a different school, as community members and even school board officials demand repercussions for the teacher and answers from the district.

The first time Jurnee came home shorn on one side, courtesy of a classmate on the school bus, her dad, Jimmy Hoffmeyer, chalked it up to little-kid antics. He brought her to a stylist for a snazzy, asymmetrical cut. But a few days later Jurnee came home from school in tears, her hair lopped off on the other side.

“She was crying,” Hoffmeyer told The Associated Press. “She was afraid of getting in trouble for getting her hair cut.”

The answer as to who had done it the second time surprised and enraged not just Hoffmeyer but also other parents and members of the community.

“I asked what happened and said, ‘I thought I told you no child should ever cut your hair,’ ” he said. “She said, ‘But Dad, it was the teacher.’ The teacher cut her hair to even it out.”

District officials and the principal have not provided an explanation adequate enough for Jurnee’s angry parents, or the community, or even the school board, which will discuss the matter at its May 3 meeting. The school said after the bus incident that the little girl had stolen the teacher’s scissors and that she would be dealt with, Hoffmeyer told AP. As for the teacher, rules did not allow for any punishment deeper than a note in her work file.

The incident happened at Ganiard Elementary School in Mount Pleasant, Michigan, about 150 miles northwest of Detroit. About 4% of the town’s 25,000 residents are Black.

Both the girl and the teacher who cut Jurnee’s hair are white, The Root noted. Hoffmeyer is Black and white, and his wife is white.

“I’m not one to try to make things about race,” he told AP. “I’ve pretty much grown up with only white people, myself.”

Given the fact that Black people often have to navigate the politicization and regulation of their hair, it might be hard to separate the two in this case. In Michigan, there are bills in the pipeline that would make it illegal to discriminate based on hair texture and styles including braids, locks and twists, according to WJRT-TV.

“I hope that your action to the librarian that did commit this act of hatred toward a 7-year-old girl who did not deserve it is more than a leave of absence or a paid leave of absence, because this was something far more traumatic than just cutting hair,” Mt. Pleasant Public School Board President Amy Bond said, according to WPBN-TV.

“After that teacher cut her hair, she was so embarrassed,” Hoffmeyer told WJRT. “So embarrassed. Because she had to go back to class like that.”