Man, 19, dies a year after marrying his high school sweetheart 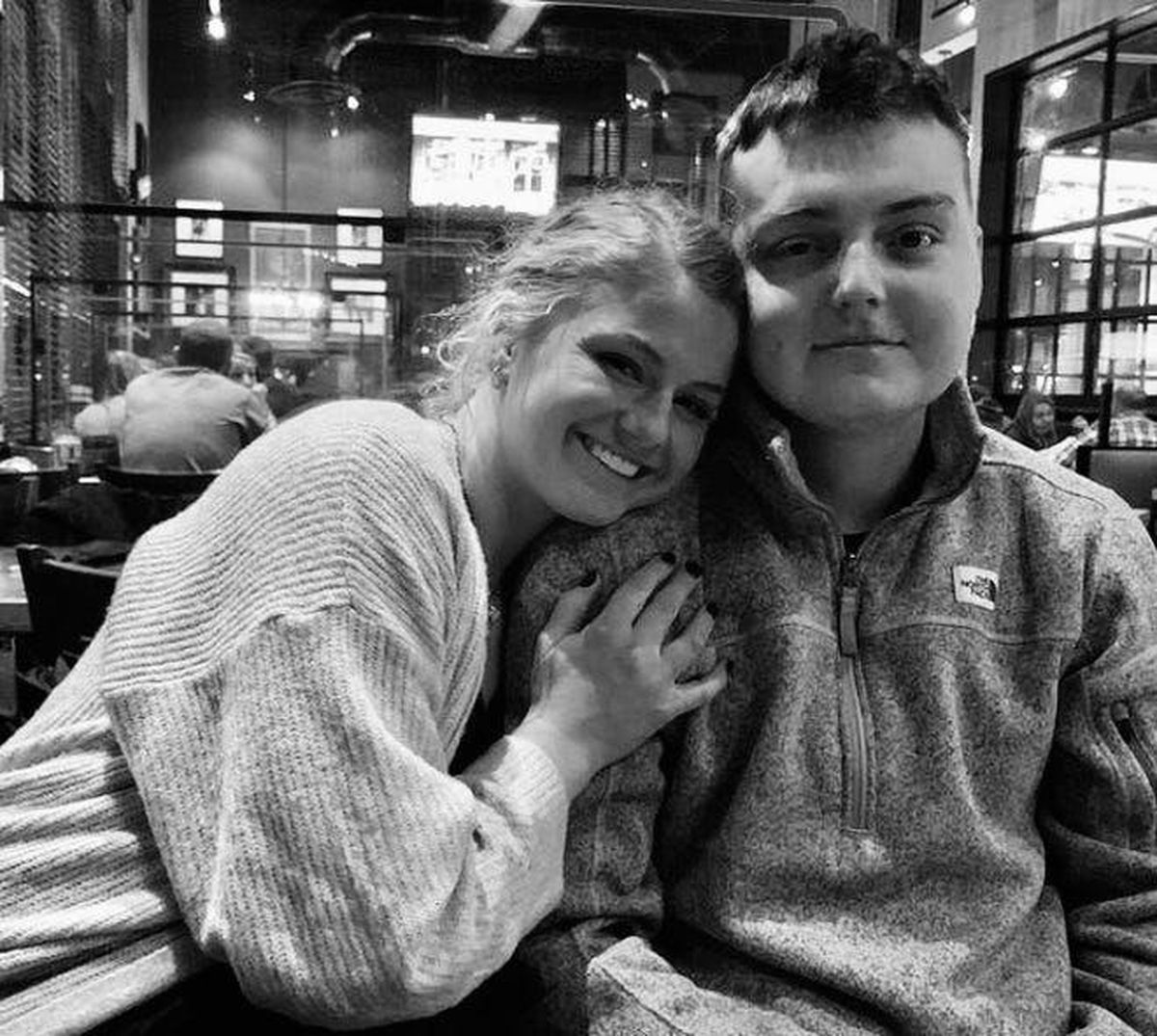 A man who married his sweetheart after learning he had terminal cancer has died at 19.

According to The Indianapolis Star, Chase died on Easter Sunday at the Indianapolis home he shared with Sadie (Mills) Smith. They married days after learning Chase had three to five months to live due to a rare cancer.

“God gave chase the strength to say his last words to me,” Sadie said to the newspaper. “He said, ‘I love you. Worry 0%.’”

“I whispered in his ear that everything was going to be OK and that he won this fight,” Sadie said. “I continued to reassure him that it was OK to let go and it was time for him to run into God’s arms with no more pain and suffering.”

As her husband was in his final moments, Said told him, “I will try not to worry, and I love you so much. “I kissed his face and never let go until he entered the gates of heaven and took his last breath,” Sadie remembered. “I just know that he butterflied his way all the way to Jesus with no pain. I trust God’s plan. I cannot wait to run and jump into his arms when we meet again.”

When Chase was just 12 years old, he was diagnosed with Ewing’s sarcoma.

Days after learning that the cancer had returned and that he had only months to live, Chase married Sadie on April 29, 2020.

The couple dated for six months prior to their wedding and were married at the same spot where the two shared their first kiss according to The Indianapolis Star.

The family of Chase Smith set up a GoFundMe to help pay for medical expenses. With Chase’s death, the family will donate any remaining funds “to several projects that were near and dear to Chase’s heart,” according to the official page.