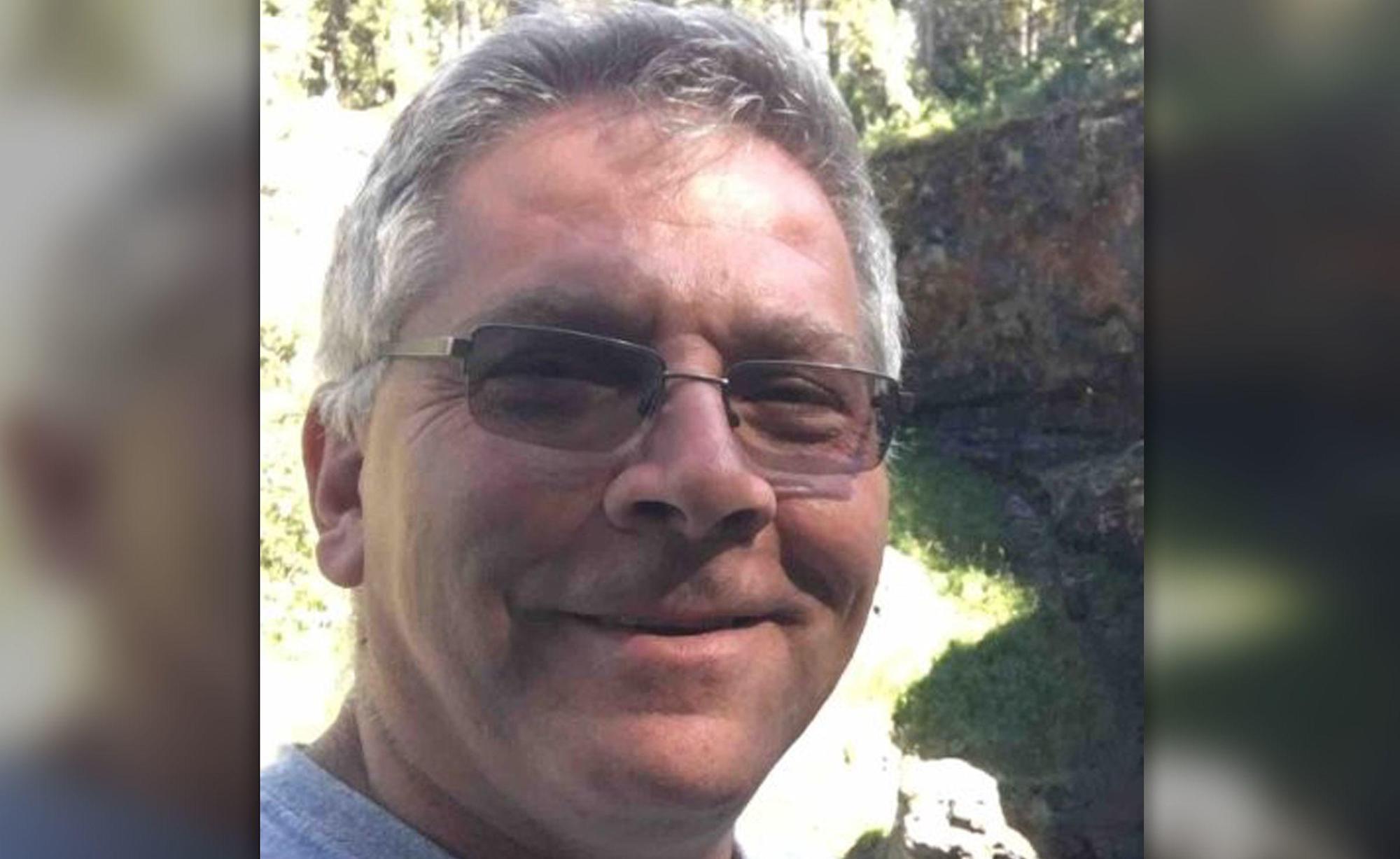 The powerful boss of the Brooklyn chapter of the carpenters union took bribes from hundreds of workers — many delivered in cash-stuffed envelopes outside a construction site, a prosecutor charged Tuesday at the start of trial.

Salvatore Tagliaferro, president of Local 926 of the United Brotherhood of Carpenters and Joiners in America, faces a two-week trial in Manhattan Federal Court for the alleged admissions-bribery scheme between 2017 and 2019.

“This is a case about old fashioned corruption. About cash-filled envelopes handed over at dawn outside a construction site,” Assistant U.S. Attorney Tom McKay said, speaking in a courtroom rearranged for social distancing. “The defendant preyed upon hard working people looking for jobs.”

The bribes allegedly began as payments in the hundreds of dollars. By the end, Tagliaferro, 56, was pocketing as much as $2,000 per bribe from people seeking membership in the union, prosecutors say. He earned more than $70,000 total, according to the feds.

Tagliaferro’s attorney, Michael Bachrach, insisted the government’s case depended on a sketchy cooperating witness: John “Cigars” DeFalco, vice president of the union’s Local 157 chapter in Manhattan. DeFalco and Tagliaferro were both charged with the bribery scheme in June 2019. DeFalco has since pleaded guilty to taking bribes, obstruction of justice, witness tampering and illegal sales of prescription drugs and will testify against his union colleague.

DeFalco made so much money off of the scheme that he had $150,000 in the attic the day of his arrest, Bachrach said. He allegedly bragged that authorities hadn’t found additional money stored in cinder blocks at his home and in a kitchen cabinet. DeFalco owned a pony, a speedboat and $2 million vacation home while Tagliaferro was pinching pennies, Bachrach said.

McKay said evidence would show the union’s ranks ballooned due to the bribery scheme. But Bachrach indicated that was due to members of the Sandhogs tunnel-digging union seeking carpentry work after the completion of the Second Avenue subway. Evidence at trial will include conversations recorded by a government informant in the legendary Sandhogs, the defense attorney said.